Madrid (Spain) Nov 27: FC Barcelona coach Xavi Hernandez made a call for his players to be brave and to strive for excellence ahead of Saturday's difficult LaLiga game away to Villarreal.
Xavi is unbeaten in his first two games since replacing Ronald Koeman at the Camp Nou, but those matches were a 1-0 win at home to Espanyol and a 0-0 draw with Benfica, and the fact that the goal against Espanyol was a very questionable penalty, highlights where his early problems lie, especially with AnsuFati injured and Kun Aguero unavailable as investigations continue into a possible heart defect.
"More than a goal, what we lack is courage in attack," commented Xavi in his press-game press conference on Friday.
"I am happy with many aspects of our play; we are very good in the pressure after we have lost the ball, we win a lot of challenges and that is good because it is a matter of attitude and sacrifice. I'm also happy about our strategy as we have not conceded any goals, but we need to be braver in attack," explained the coach.
The coach implied that it could be a lack of confidence for some players after a difficult first half of the season.
"There are moments when we could look for the last pass and instead the pass goes to the wing, when it is time to attack the central defender," he pointed out.
However, Xavi also pointed out the youth of players such as Gavi and Nico Gonzalez, who are just 17 and 19 years old: "when I was 18 it was hard for me as well, because you try to do the right thing."
"However, at Barca doing the right thing is not always enough and we have to aim for a 10 out of 10, because if you aim for 10, then you will get a 7 and that will be enough, but if you are happy with a 7, then you'll get a 5 and that isn't enough here," he warned.
Source: Xinhua 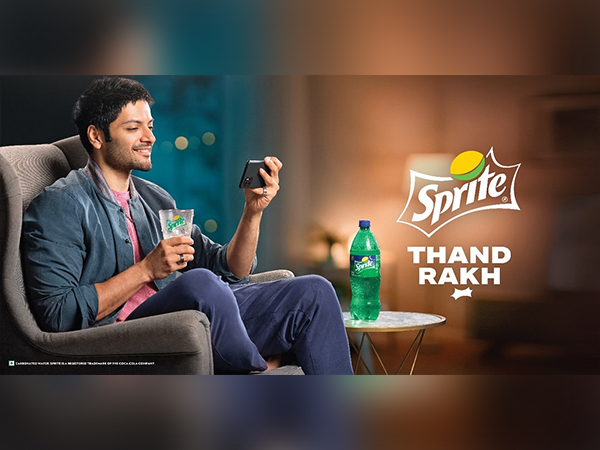 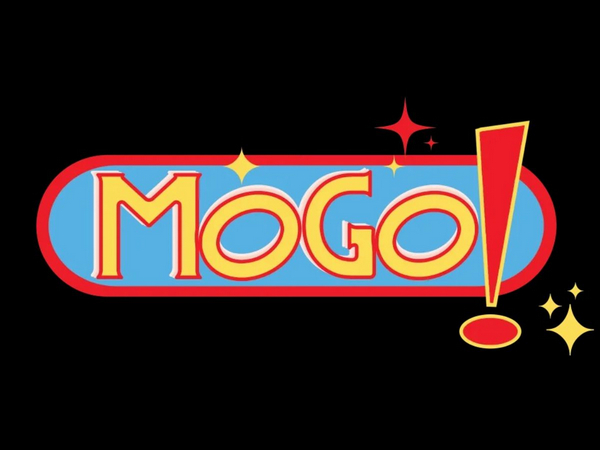 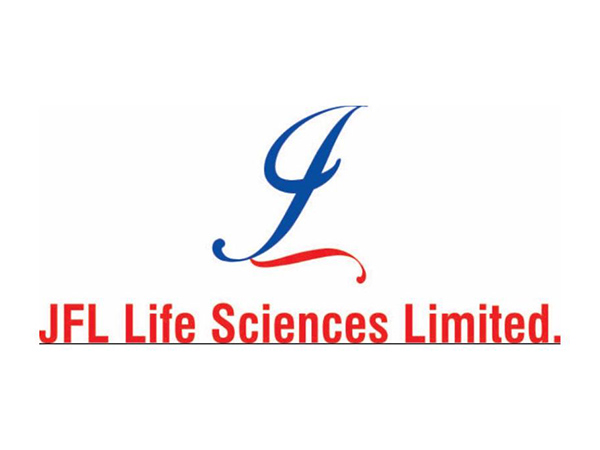 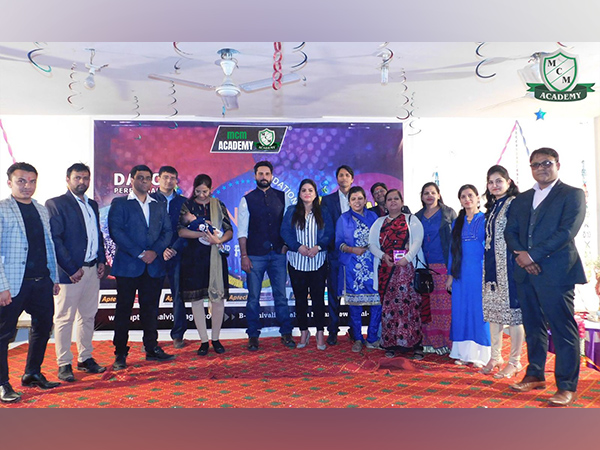 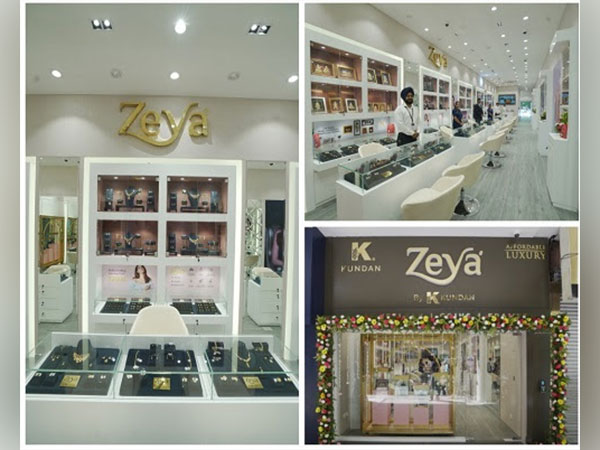