Washington (US), September 6: The United States condemns the recent cross-border attacks carried out by the Houthis in Saudi Arabia's oil-rich Eastern Region, US Secretary of State Antony Blinken said.
"The United States condemns the latest Houthi missile attack against Saudi Arabia that struck the Eastern Province on September 4, injuring two children and damaging several homes. ...These attacks threaten the lives of the Kingdom's residents, including more than 70,000 U.S. citizens," Blinken said in a Sunday statement.
He urged the Houthis to stop cross-border attacks, as well as attacks inside of Yemen, and strive to find a peaceful diplomatic solution to end the conflict.
Houthis have claimed responsibility for firing armed drones and rockets at several sites of the Saudi Aramco oil company in Saudi Arabia on Saturday. According to Saudi Arabia's ministry of defense, at least two children were injured by the resulting shrapnel.
The ministry said that its air forces intercepted and destroyed three ballistic missiles and three bomb-laden drones launched by the Houthis towards the Eastern Province, as well as the provinces of Jizan and Najran.
Yemen has been gripped by an internal conflict between the government forces and the Houthi movement for over six years. Since 2015, the Saudi-led coalition fighting on the government's side has been conducting air, land and sea operations against the rebels. The Houthis often retaliate by firing projectiles and bomber drones on Saudi territory. The United Nations has described the situation in Yemen as the world's worst humanitarian crisis.
Source: Sputnik 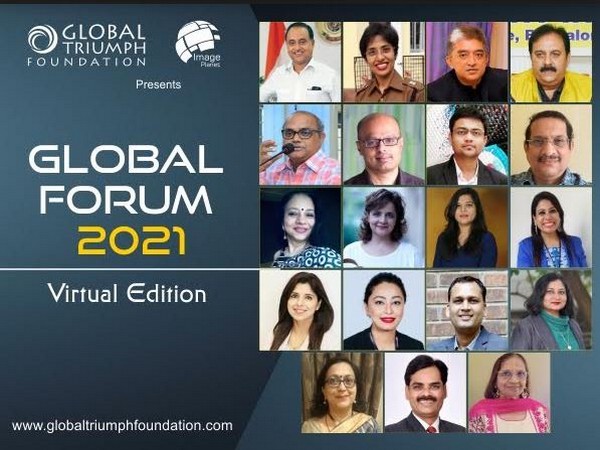 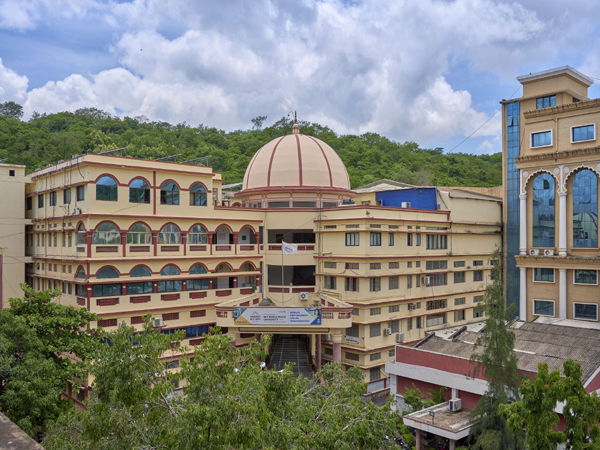 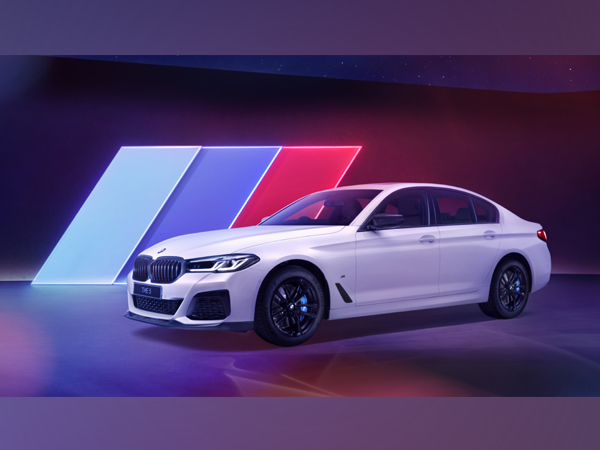 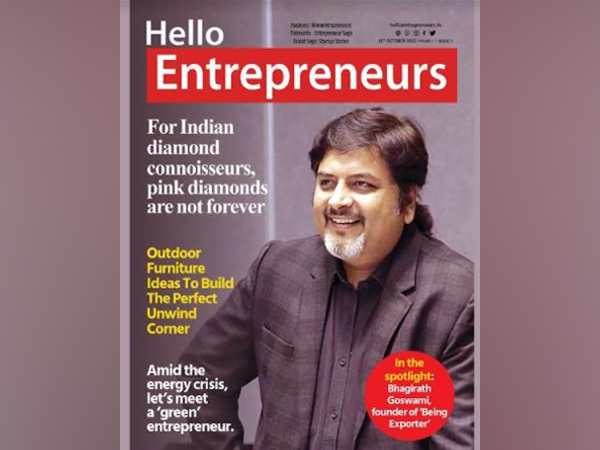 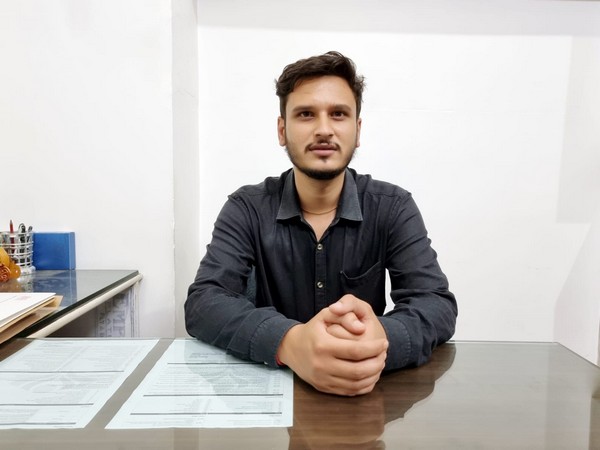 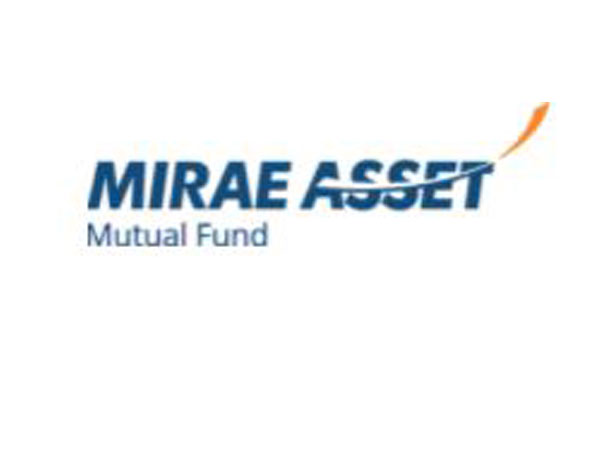 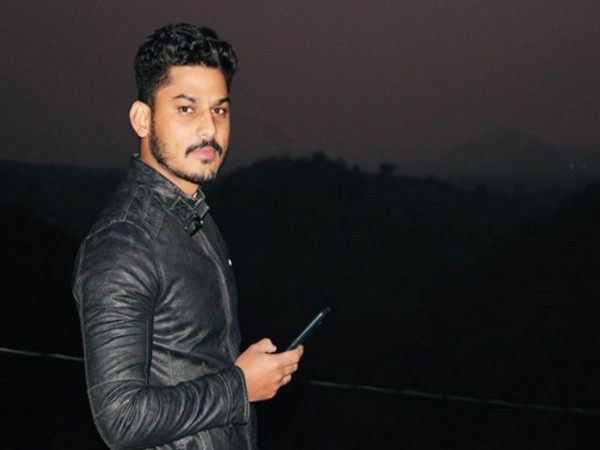 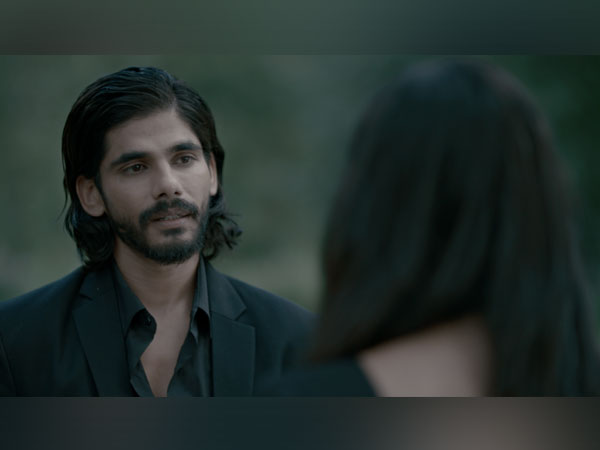 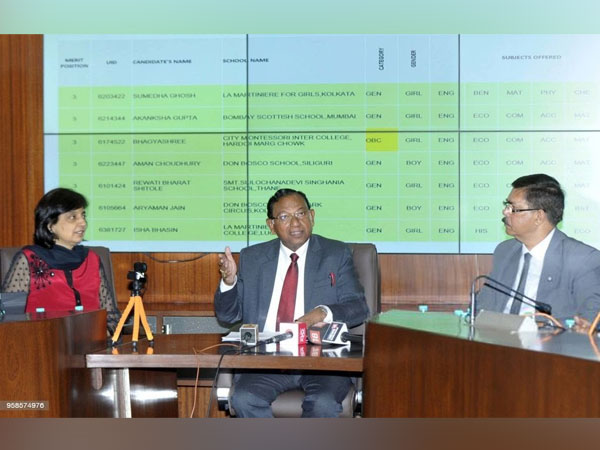 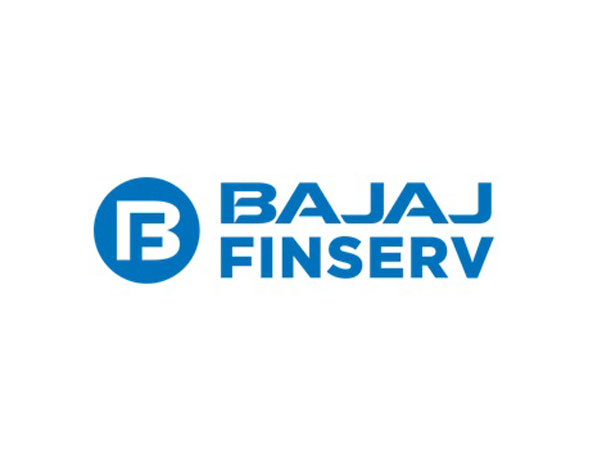