United Nations, January 22: The General Assembly on Thursday adopted a resolution to promote a culture of peace and tolerance to safeguard religious sites.
The resolution calls for strengthened international efforts to foster a global dialogue on the promotion of a culture of tolerance and peace at all levels, based on respect for human rights and for the diversity of religions and beliefs.
It condemns all acts or threats of violence, destruction, damage or endangerment, directed against religious sites and denounces any moves to obliterate or forcibly convert any religious sites.
It invites all member states, the UN system, regional and nongovernmental organizations and other relevant stakeholders to support UN initiatives that promote tolerance, including the UN Plan of Action to Safeguard Religious Sites.
The resolution expresses concern about the increase in incidents of racial and religious intolerance, discrimination and related violence, as well as of negative racial and religious stereotyping.
It condemns any advocacy of national, racial or religious hatred that constitutes incitement to discrimination, hostility or violence, and urges states to take effective measures to address and combat such incidents.
It expresses deep concern at the continued serious instances of derogatory stereotyping, negative profiling and stigmatization of persons based on their religion or belief, as well as programs and agendas pursued by extremist individuals, organizations and groups aimed at creating and perpetuating negative stereotypes about religious groups.
It reaffirms the essential need to strengthen international, regional and subregional cooperation aimed at enhancing the national capacity of member states to prevent and effectively suppress attacks on places of worship.
It deplores damage to the cultural heritage of countries in situations of crisis, conflict and post-conflict, and calls for an immediate end to such acts.
The resolution calls on the United Nations to continue to develop strategies, educational initiatives and global communications campaigns and tools aimed at strengthening the protection of religious sites and cultural heritage, fostering mutual respect and understanding, enhancing media awareness and countering religious intolerance and hate speech.
It invites all member states to enhance education and capacity-building to counter incitement to violence through fostering the messages of unity, solidarity and interreligious and intercultural dialogue, raising awareness and mutual respect toward promoting the culture of peace, non-violence and non-discrimination, and promoting understanding among people of all cultures, religions and beliefs, as well as the importance of peaceful coexistence.
Source: Xinhua 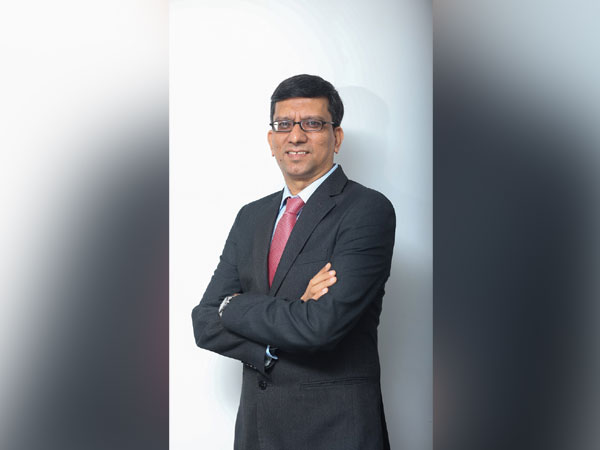 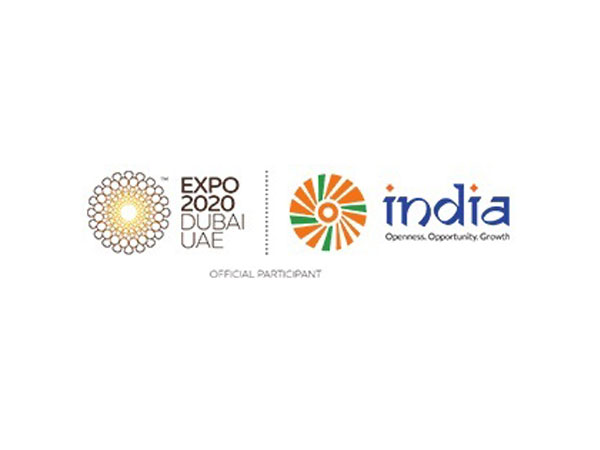 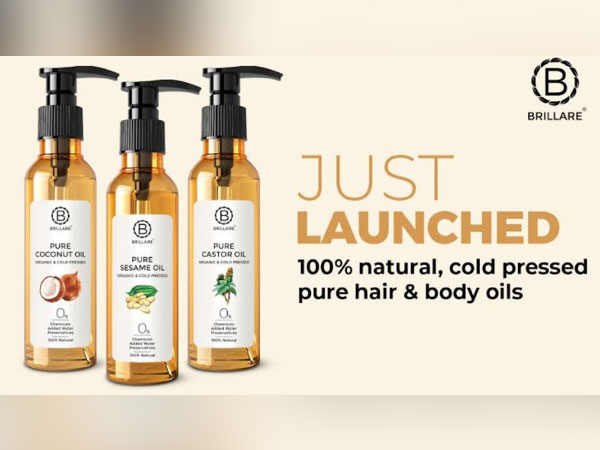 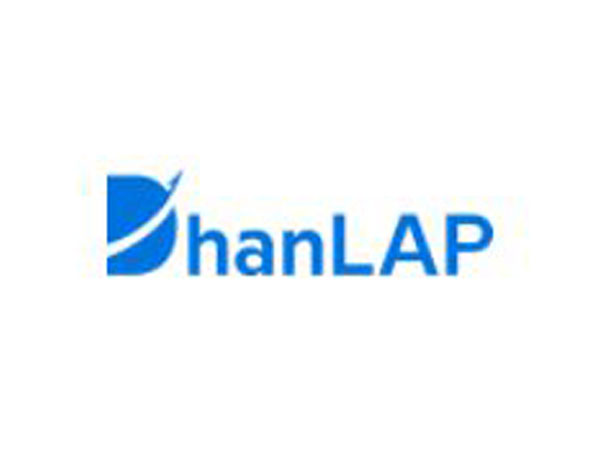 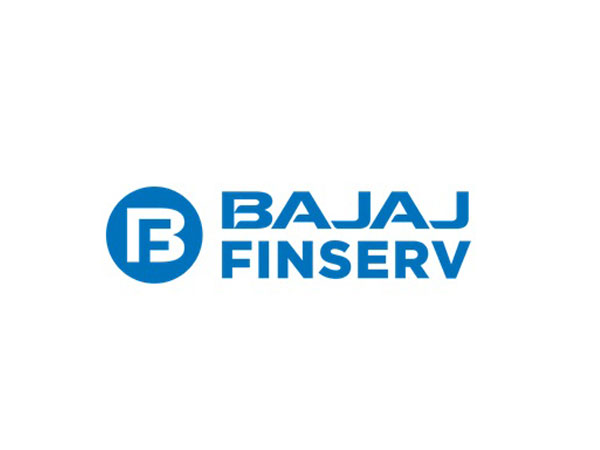 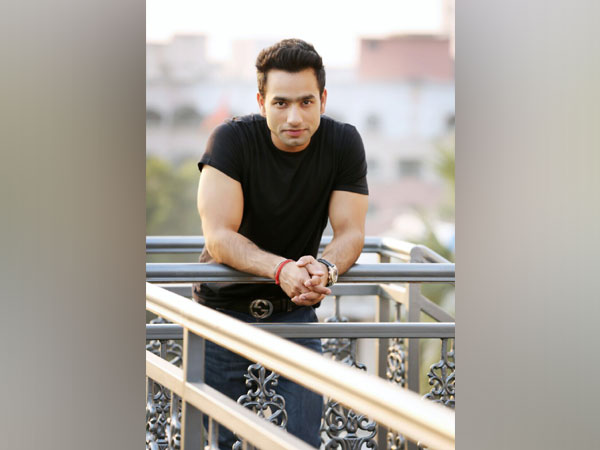 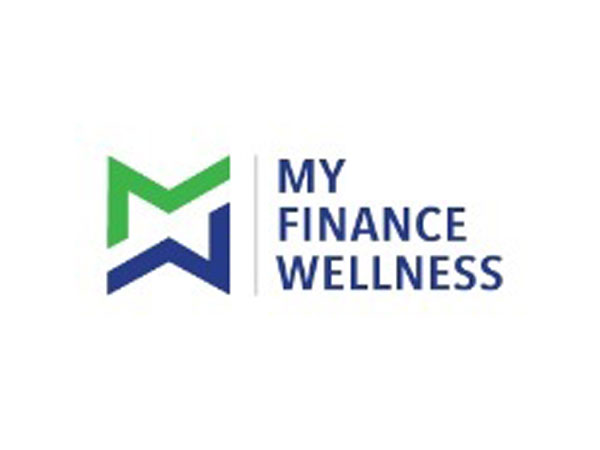 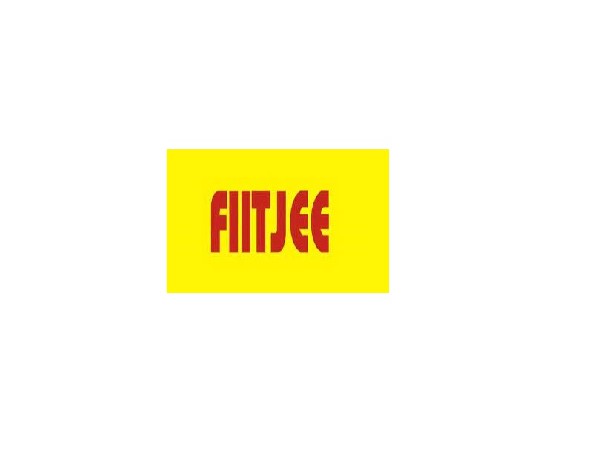 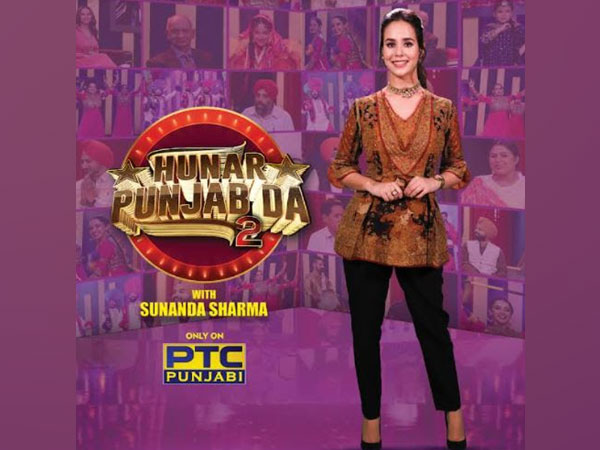 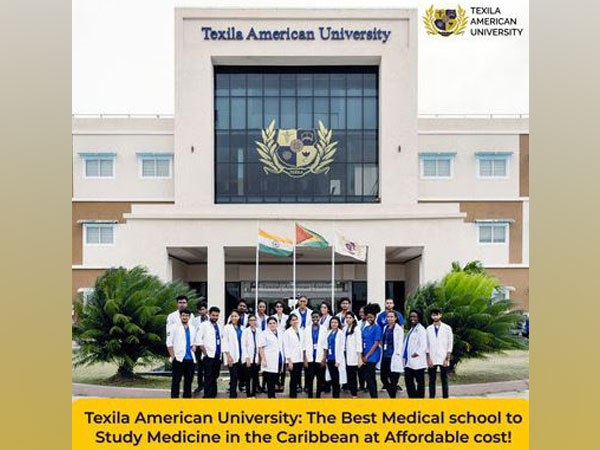