Helsinki [Finland], August 17: Finland is to reduce the availability of tourist visas to Russians to a tenth of the current numbers, Foreign Minister Pekka Haavisto said on Tuesday after a cabinet meeting. Under the new approach, visas granted for family reasons, work, and studies will be given priority.
The number of visa applications accepted each working day will be reduced from 1,000 to 500, with only 100 of these being tourist visas, explained director of the consular department at the Ministry for Foreign Affairs Jussi Tanner to national radio Yle.
Meanwhile, Haavisto said that the new policy does not require legislative changes, and will take effect from the beginning of September.
However, since Finland cannot block Russians crossing the border in transit who hold a visa issued by another Schengen country, Haavisto emphasized the need for involving all EU member states and the Baltic countries.
Nevertheless, Prime Minister Sanna Marin said earlier on Tuesday that Finnish actions alone could not block Russian tourism to Europe.
The visa decision does not require presidential approval, but the matter will be discussed in a government security policy group attended by the president.
Before the COVID-19 restrictions, Russians handed in 3,000-6,000 visa applications per day, with 790,000 of these being successful in 2019. During the first two weeks of August, 9,600 applications were submitted, and 7,300 visas were granted by Finland.
So far, European countries have had mixed responses to the issue, with German Chancellor Olaf Scholz arguing that tourist visas should not be banned for all Russians.
Source: Xinhua 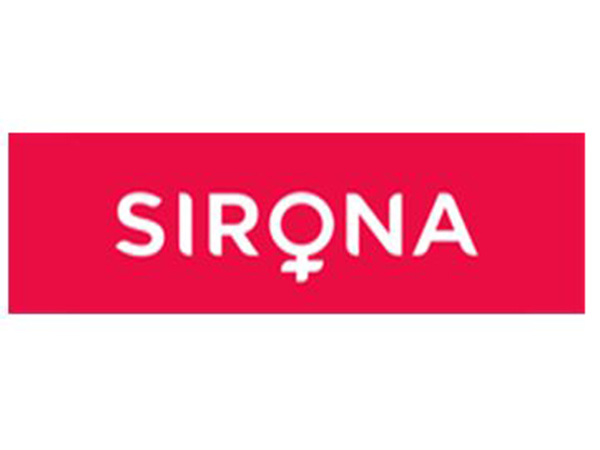 Sirona urges citizens of India to change their perspective for #DaughterIndia, pledge for its bright future 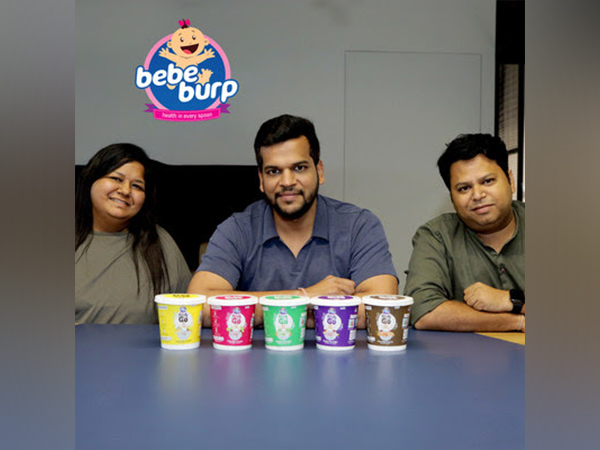 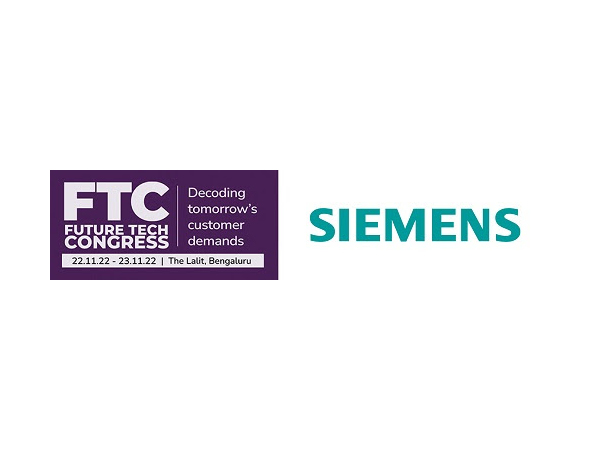 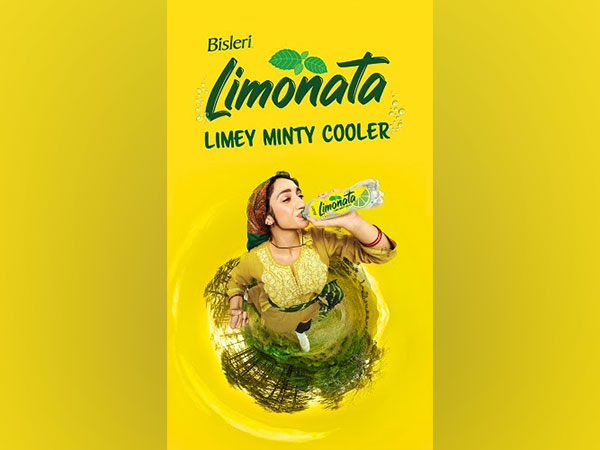 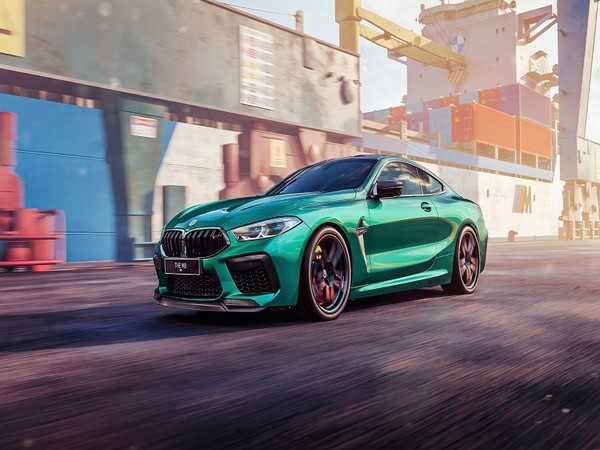 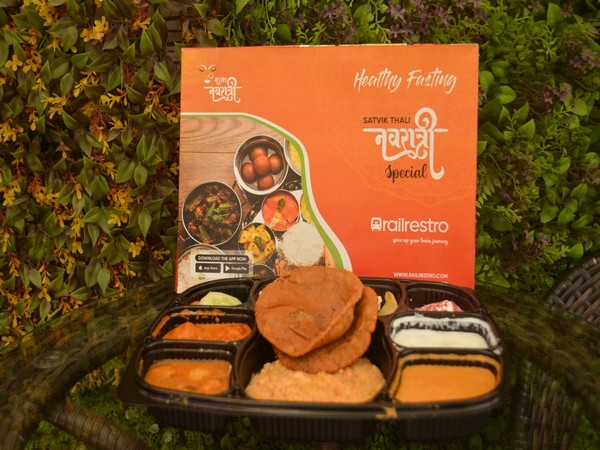 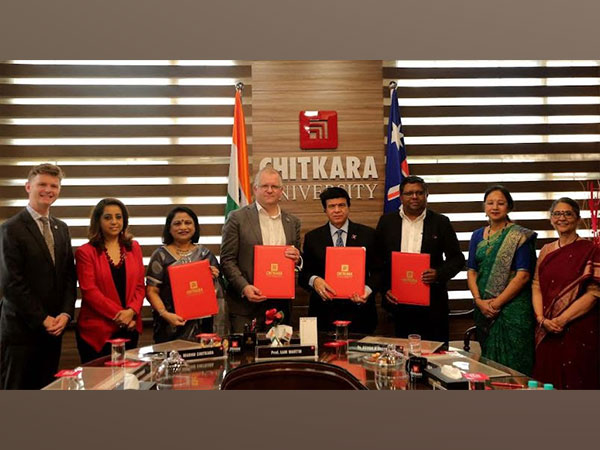 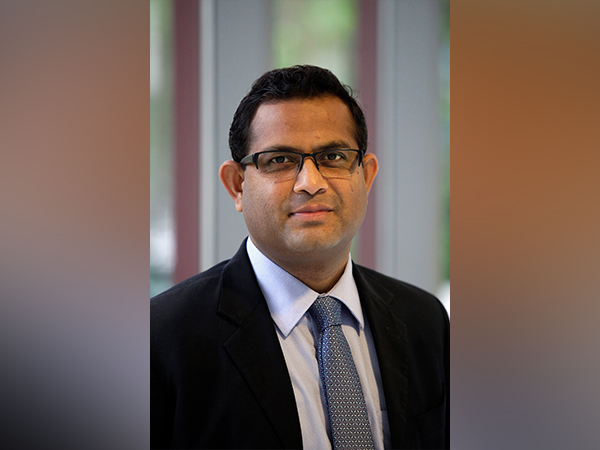 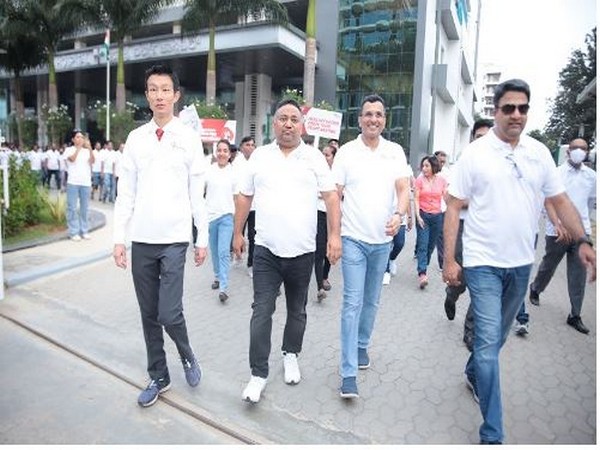 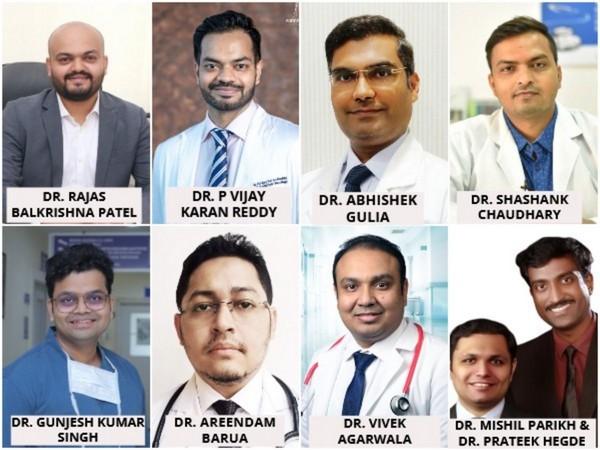