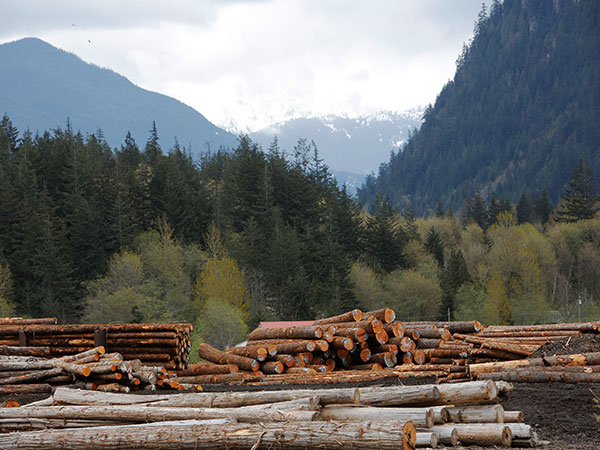 British Columbia (Canada) October 31: More than three years after his death, a man who was shot dead and found in a burnt-out SUV near Squamish, B.C., has been identified as a U.S. citizen known for spreading racist, neo-Nazi ideologies and for a massive spam email campaign that led to a $12.8-million US lawsuit. 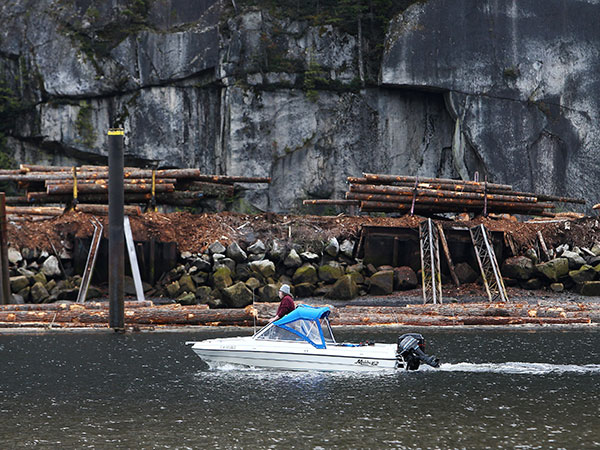 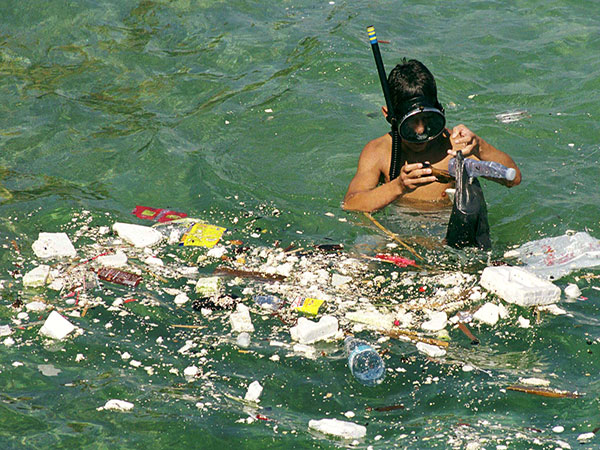 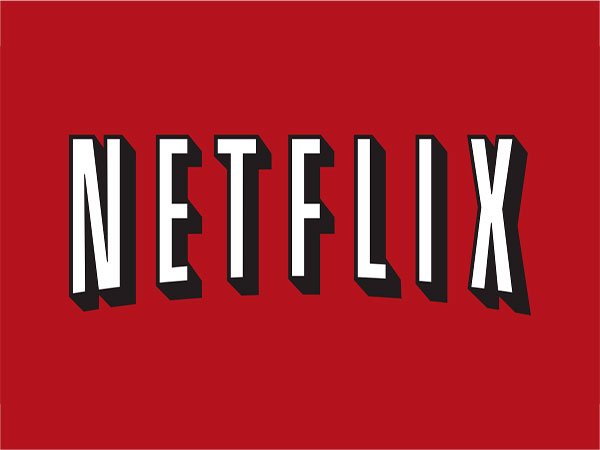 Netflix hikes prices of its standard, premium plans for new and existing members

Washington DC (USA) Oct 30: Netflix is hiking its prices for both current and new members. 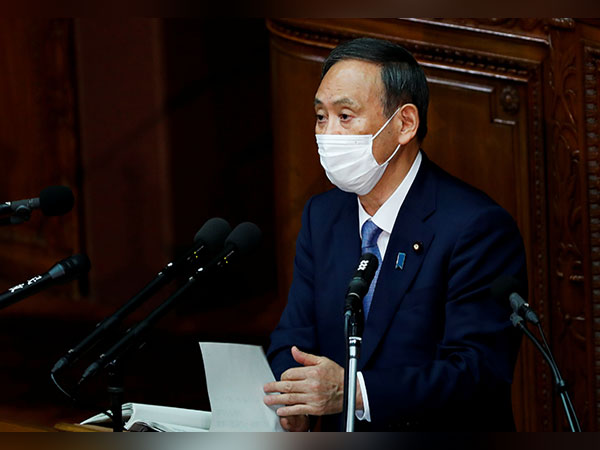 Japan plans to be carbon neutral by 2050 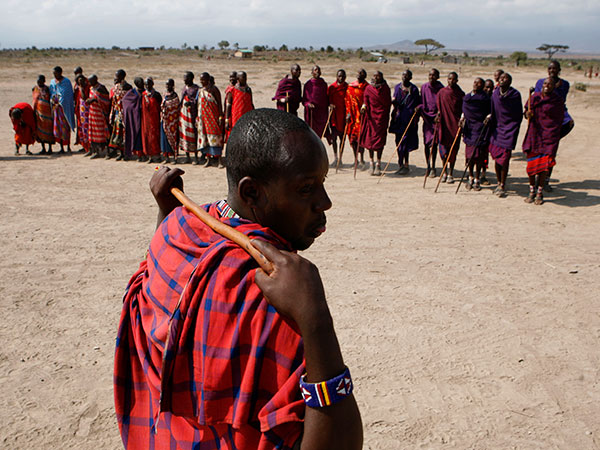 Cry Like a Boy in Burundi: when an abusive husband decides to ask for forgiveness and change

Gitega (Burundi) October 30: "He calls me darling. Before, he couldn't even pronounce my name properly. Today, it's... 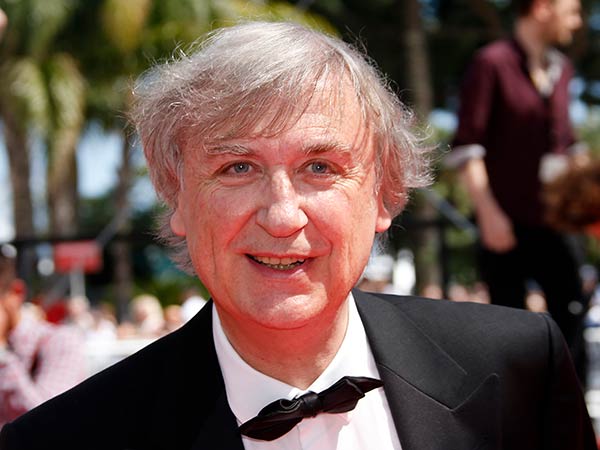 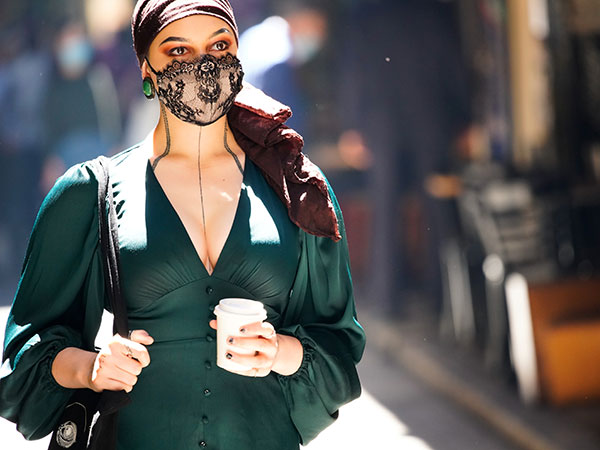 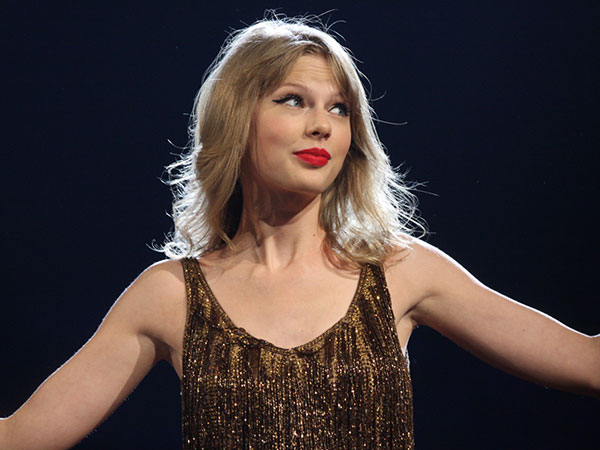 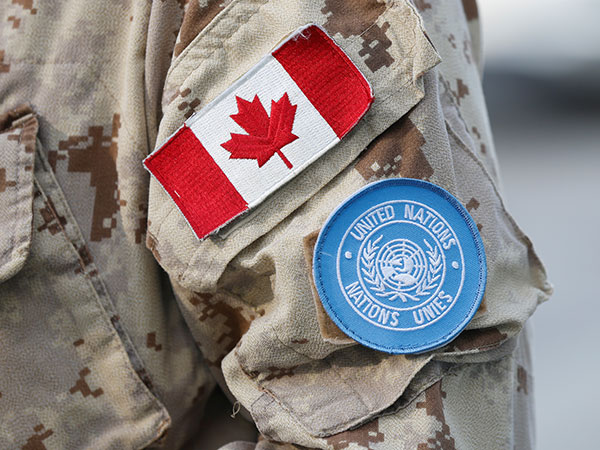 Progress toward gender balance in peacekeeping in 'peril,' committee told 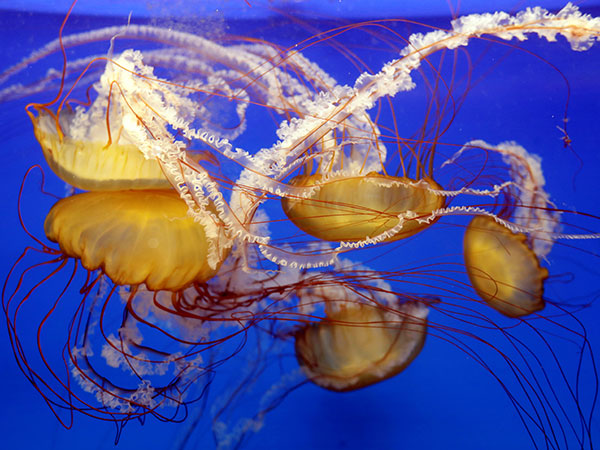 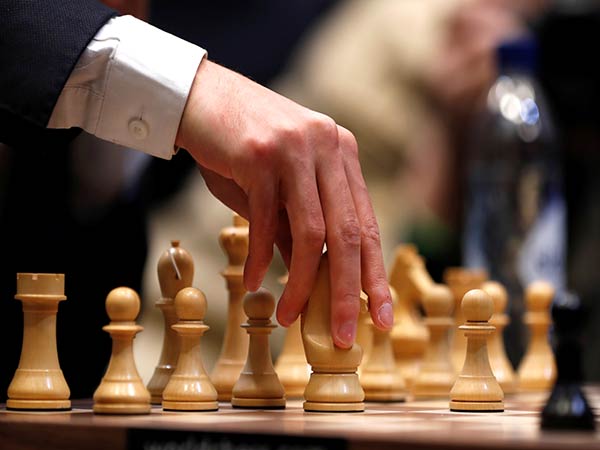 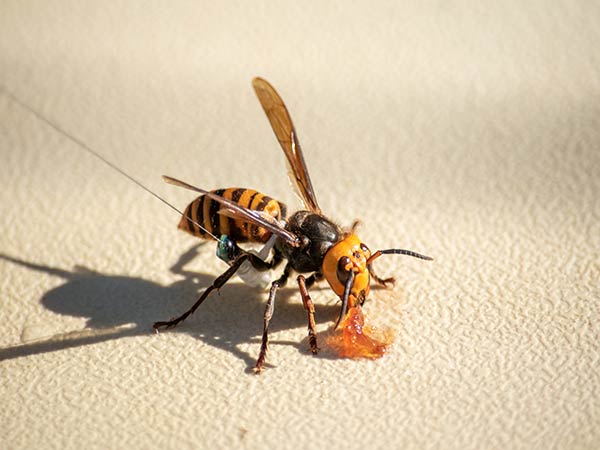 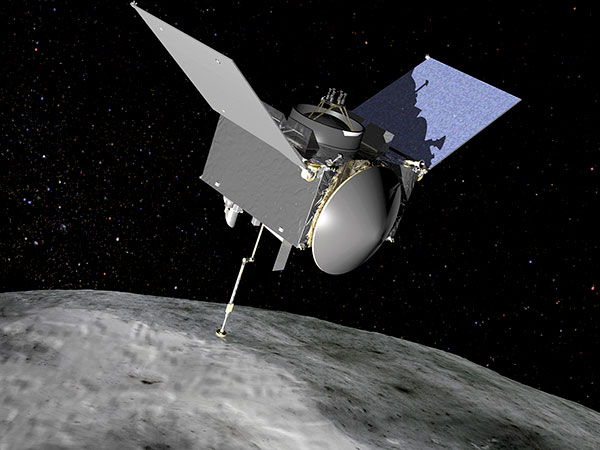 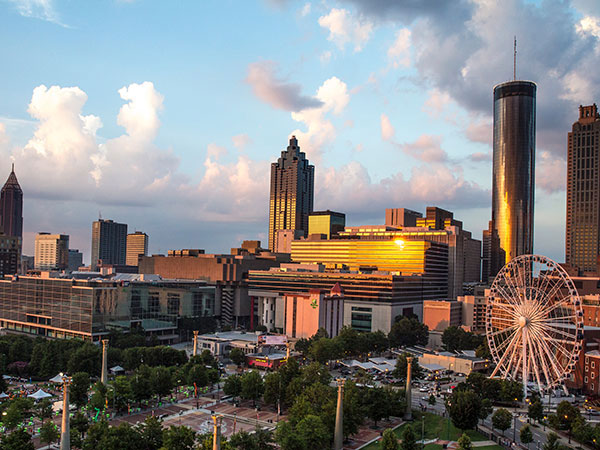 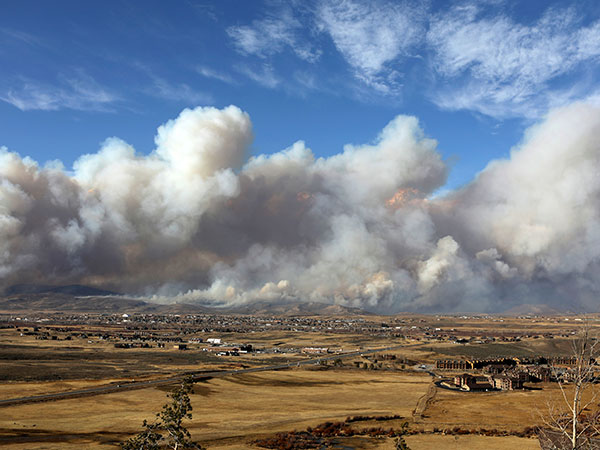 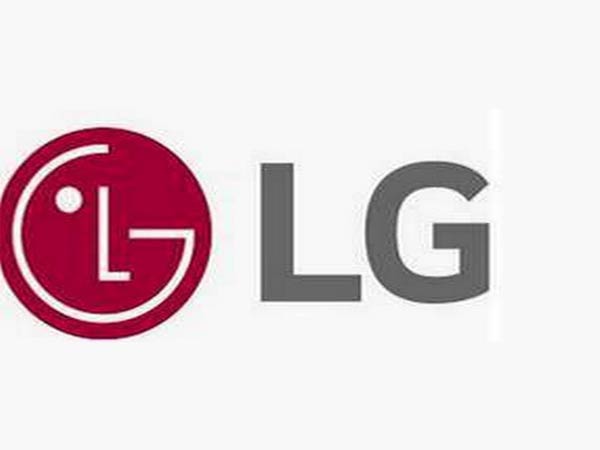 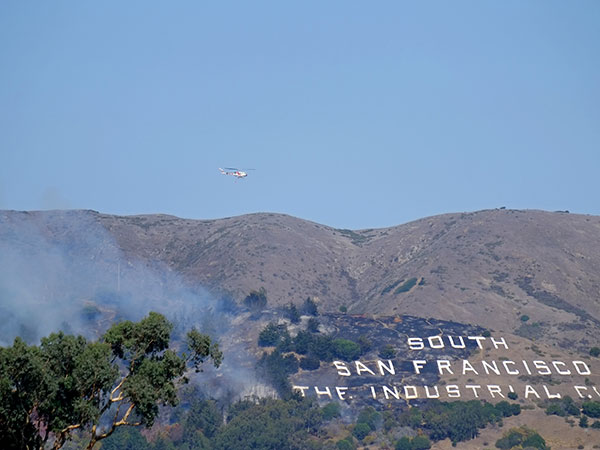 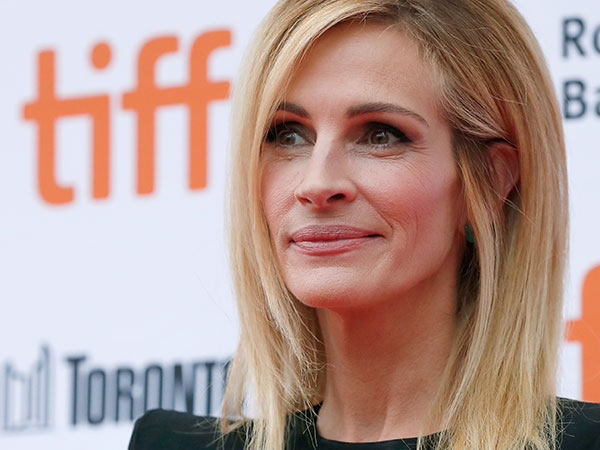 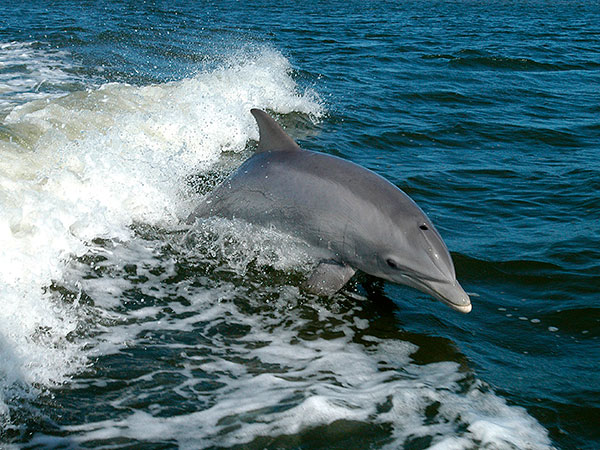 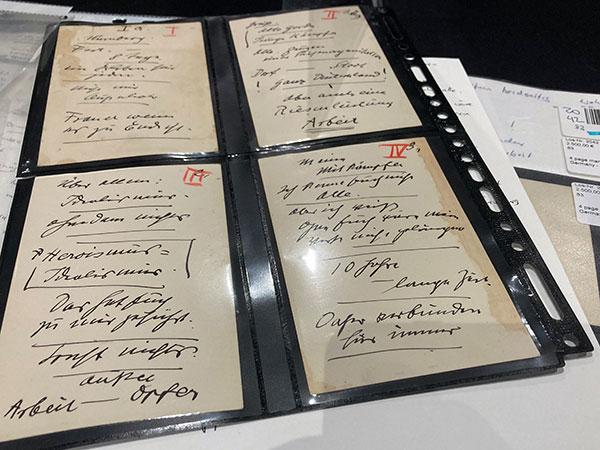 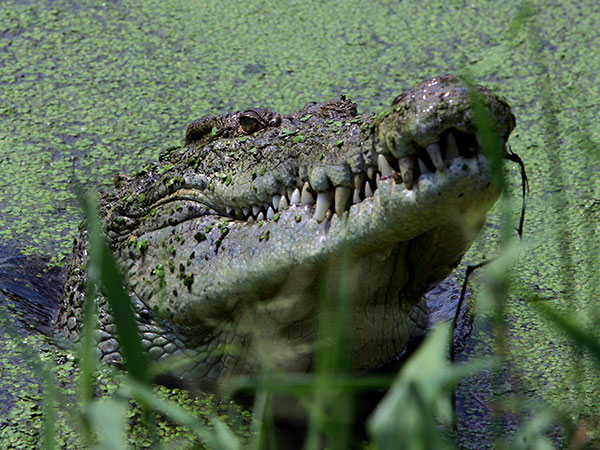 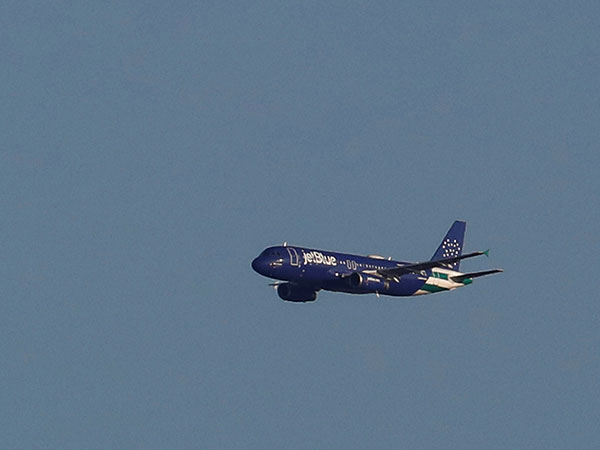 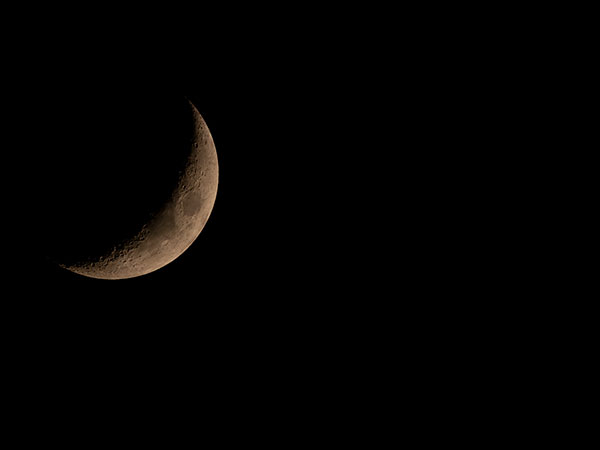