Paris [France], October 17 (ANI): French authorities would respond to the killing of a teacher near Paris in a "most decisive way", Prime Minister Jean Castex said on Saturday.
The school teacher was decapitated in the Conflans-Sainte-Honorine commune north of Paris on Friday afternoon. A suspect was later killed by the French police, with the counter-terrorism department of the prosecutor's office currently investigating the incident.
"The state, in solidarity with teachers, will react in the most decisive way so that the republic and its citizens live freely! We will never give up. Never," Castex wrote on Twitter.
Earlier in the day, the French BFMTV broadcaster reported that nine people had been detained as part of the investigation into the murder. Le Figaro newspaper reported, citing a judiciary source, that the identity of the suspect had been confirmed. It is an 18-year old man of Chechen origin, Abdoulakh A., born in Moscow.
The teacher allegedly showed controversial caricatures depicting the Prophet Mohammed to his students, according to multiple French media outlets, including CNN affiliate BFMTV.
According to French newspaper Le Monde, some Muslim parents complained to the school about the slain teacher's decision to use one or more of the cartoons as part of a discussion about the Charlie Hebdo attacks, CNN reported.
Interior Minister Gerald Darmamin said on Twitter that he was "keeping himself directly informed" of the situation "from the crisis room (he) had opened, in liaison with the President of the Republic and the Prime Minister."
Education Minister Jean-Michel Blanquer described the attack as a "despicable assassination of one of its servants, a teacher," and said his thoughts were with the family of the victim.
Friday's attack comes as a trial continues relating to a series of January 2015 terrorist attacks which began with a massacre at the Charlie Hebdo offices following the publication of cartoons depicting the Prophet Mohammed, CNN reported.(ANI)

Sporadic shootings leave one dead, four injured in US Nevada

Florida woman charged in machete attack wanted to be with victim's wife: deputies 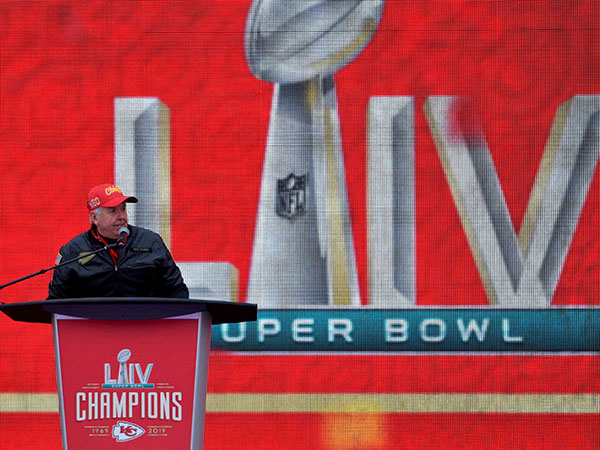 Missouri governor slams coronavirus rules on gatherings: 'Not going to mandate who goes in the front door' 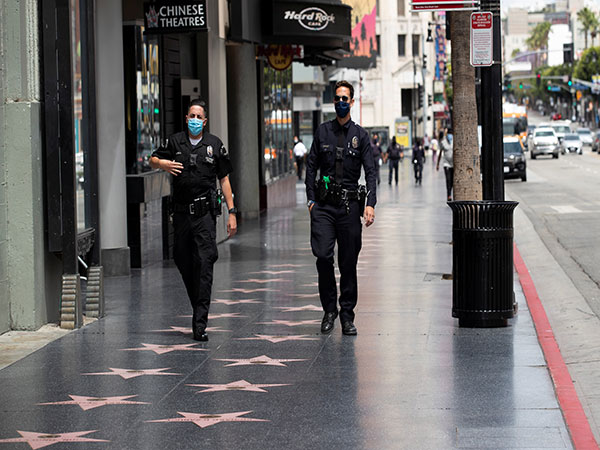 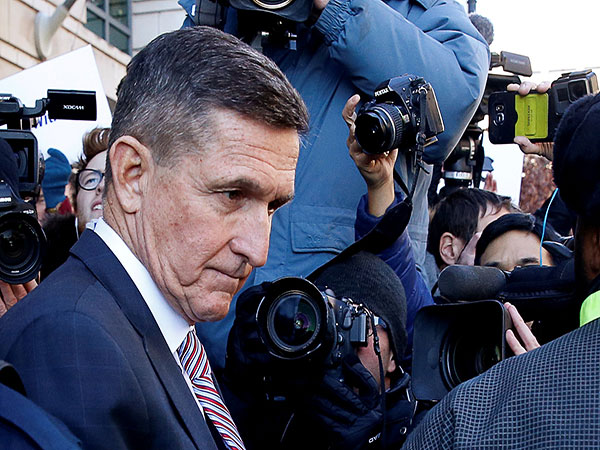 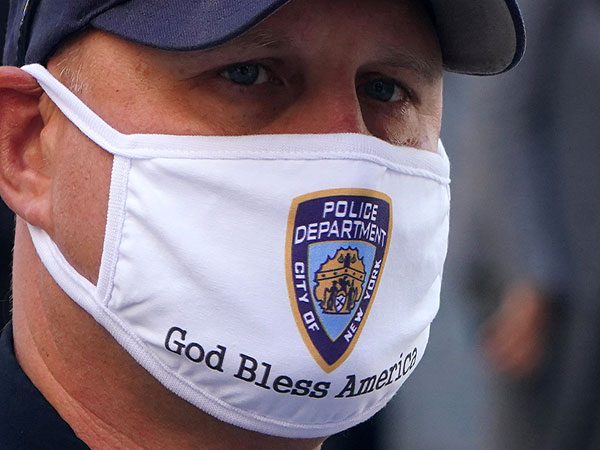 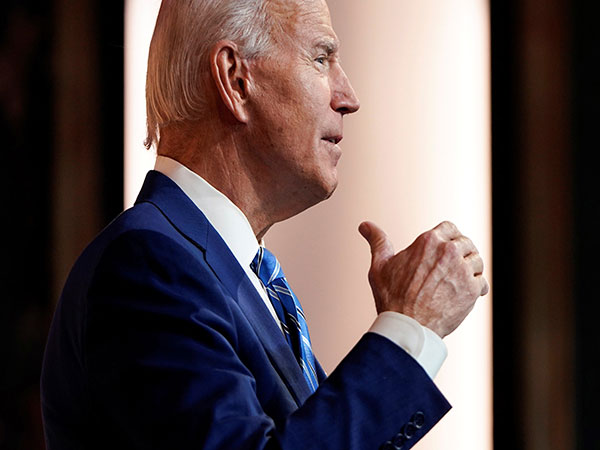