Washington (USA) September 12: Aaron Grissom, a culinary standout who competed on season 12 of the cooking series "Top Chef," has died. He was 34.
Bravo, the network behind the TV show, told Fox News in a statement on Friday: "Bravo and the Top Chef family are saddened to learn about the passing of Chef Aaron Grissom from Season 12: Boston. Our deepest sympathy goes out to his family and friends."
The Pierce County Medical Examiner's Office determined Grissom's death was caused by "multiple blunt force injuries" in a traffic accident, People magazine reported. His death was ruled an accident.
Prior to his death, the native of Tacoma, Wash., had been cooking for touring acts such as Billie Eilish, a peer of Grissom's told the Tacoma News Tribune.
"He had a lot going on," Yu Nanakornphanom shared with the publication, adding that Grissom and his wife had taken residency in Mexico before he returned to Tacoma this year. "I think he had a good future ahead of him. He's always learning to do something. He was driven. He lived his life fully."
Grissom finished 11th among the 16 chefs he competed against on "Top Chef." He also appeared on the Food Network series, "Diners, Drive-Ins and Dives," while working as a chef at Dirty Oscar's Annex in Tacoma.
Grissom's "Top Chef" bio said he had a "passion for Asian and new American cuisine," which was apparent in his working at Nanakornphanom's Indo Street Asian Eatery in Tacoma.
Source: Fox News 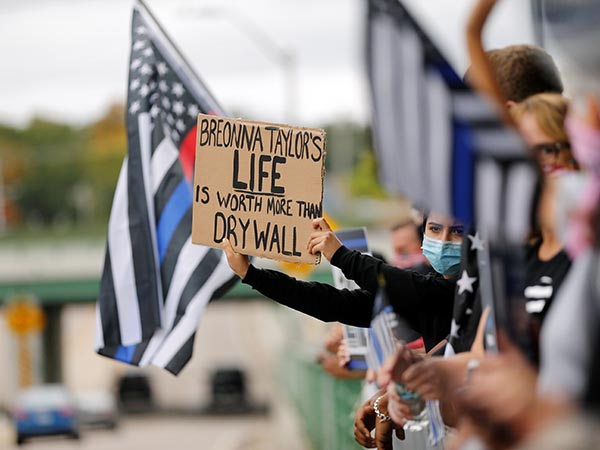 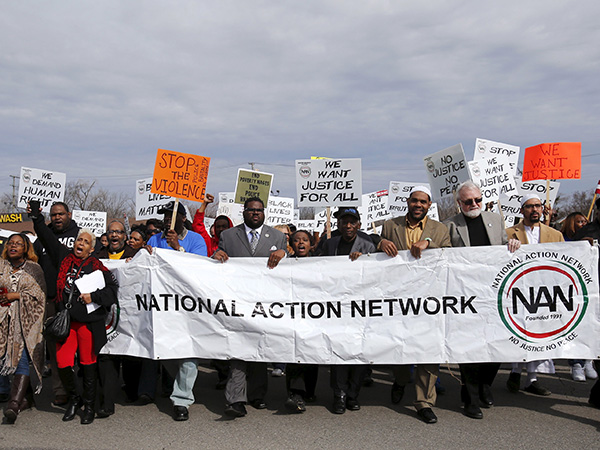 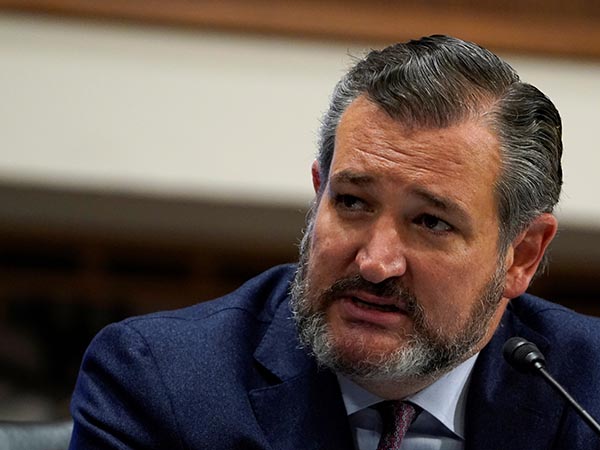 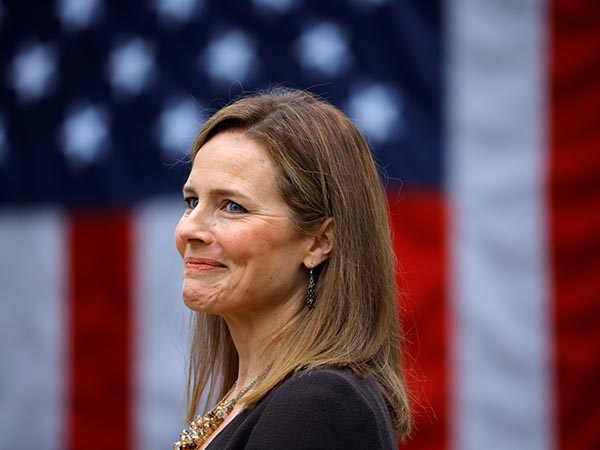 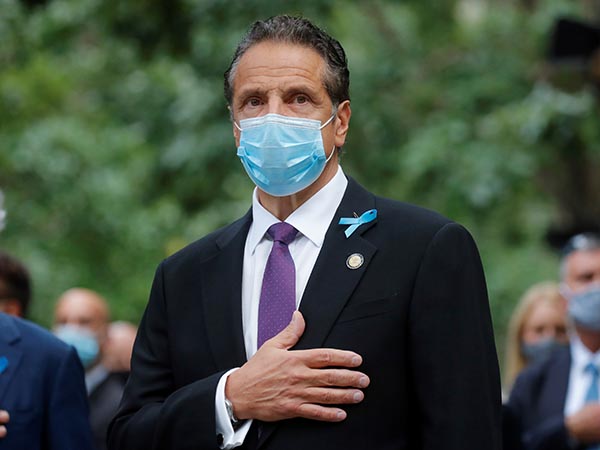 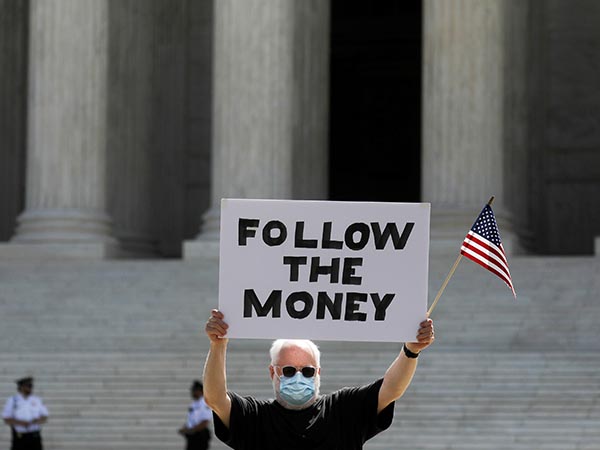 Gutfeld on the phony outrage over Trump's tax returns 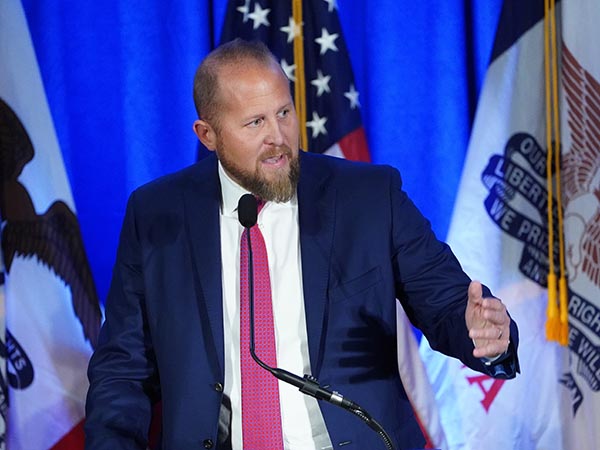 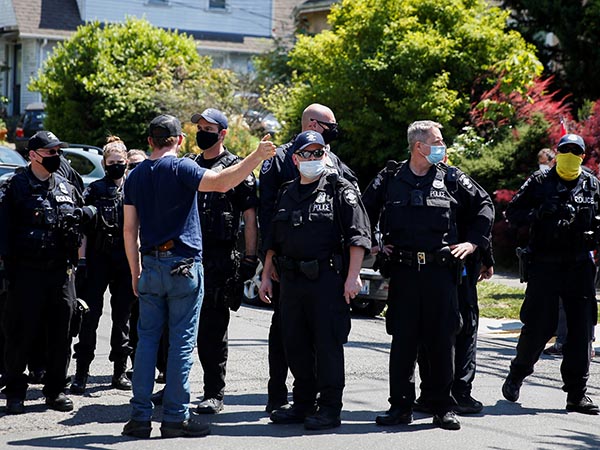 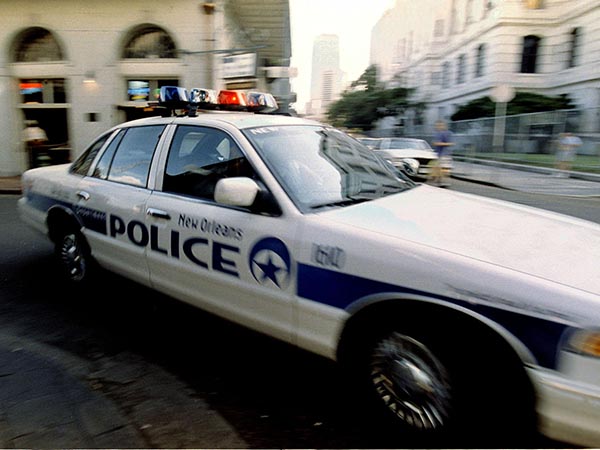 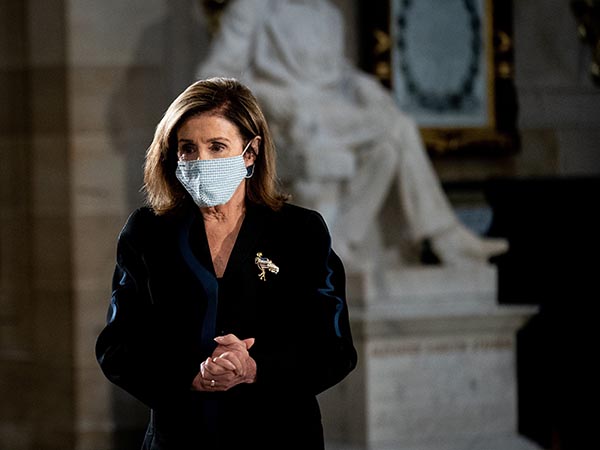