New York (USA) September 09: Retired WWE superstar Ric Flair hasn't given up fighting for a living.
The 'Nature Boy" just announced an endorsement deal with Adidas that he says will help the sportswear manufacturer take down rival Nike.
"Ready for the good news? Adidas thinks I'm 'The Man,'" Flair told TMZ Sports. "I signed a deal with them, and we're fixin' to make Nike the second brand, OK? It's not gonna be Air Jordan anymore, it's gonna be Air Flair."
In representing Adidas, Flair joins the likes of Houston Rockets guard James Harden and Portland Trail Blazers point guard Damian Lillard, with the wrestler hardly able to contain his excitement.
"Nike's gonna be [outta here]. We're gonna fire a shot over [Nike co-founder and chairman emeritus Phil Knight's] bow," he said.
Flair has remained busy while in retirement, throwing out the first pitch at a Houston Astros game in August and making numerous appearances on WWE broadcasts, celebrating his 70th birthday on Monday Night Raw in February and returning to the program in July for Raw Reunion.
Separately, he has threatened legal action against his former employer over WWE star Becky Lynch's use of the phrase "The Man," which Flair has been calling himself since 1981. The "Nature Boy" even has the phrase "to be the man, you gotta beat the man" trademarked.
The exact nature and details of Flair's Adidas endorsement were unclear on Saturday.
Source: Fox Business 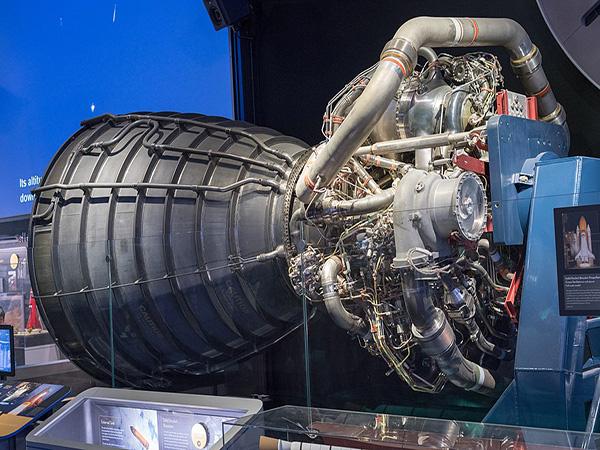 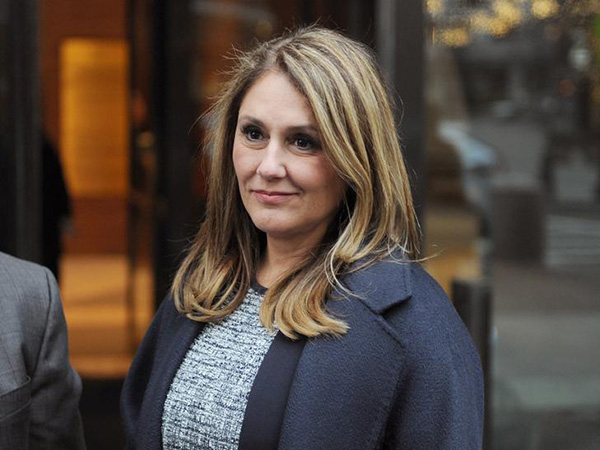 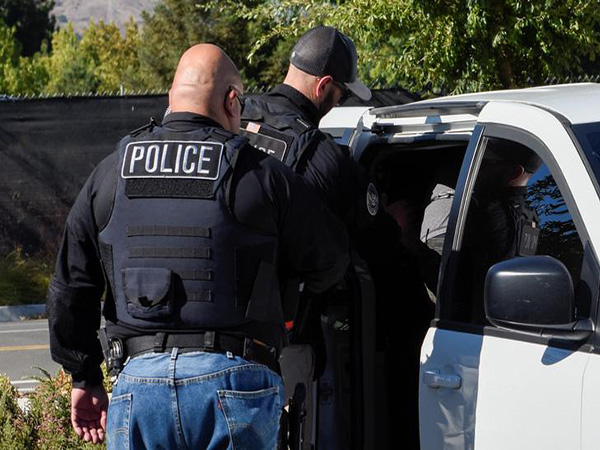 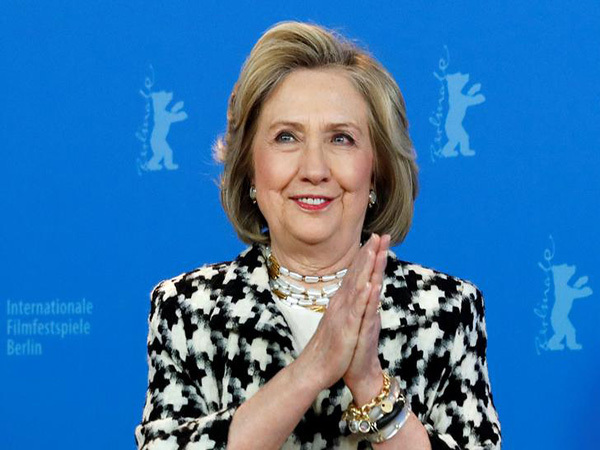