Washington (USA) October 18: House Speaker Nancy Pelosi on Friday confirmed that she has not spoken to President Trump for more than a year -- but said working with intermediaries has brought results, and talks don't have to be "person-to-person."
Pelosi was asked by MSNBC host Nicole Wallace if, a year after she walked out of a contentious Oct. 16 meeting at the White House and stopped speaking with Trump, if she would be open if Trump ever reached out to "open that channel of conversation."
"Well, it would depend on what the purpose is," Pelosi said.
She then suggested that she had in fact been more productive negotiating with Treasury Secretary Steve Mnuchin and others in the White House.
"Let me say, without the two of us speaking person-to-person, but, either through the airwaves or through the President's intermediaries, we were able, in that period of time, to pass a huge omnibus bill to keep government open, working with Secretary Mnuchin then," she said.
She pointed to the U.S.-Mexico-Canada free trade deal, which passed Congress as well as four bipartisan bills related to the COVID-19 crisis as examples of cooperation with the White House.
"So it isn't as if it has to be person-to-person between the Speaker and the President," she said. "It has to be knowledge for knowledge in terms of what we - what our purpose is, what we know about the challenge we face and what the possible solutions are."
"The last thing it is about is whether the President speaks truth in any meeting in the White House worthy of attending," she said.
Trump said Thursday that he is "ready to sign" a fourth coronavirus stimulus package, and if he and Pelosi strike a deal, Senate Republicans will get on board.
During a town hall hosted by NBC News Thursday night, the president said he and his administration "are ready to sign."
"You know who I am negotiating against? Nancy Pelosi. She doesn't want to give the money," he said. "This is not our people's fault. This is China's fault."
Source: Fox News 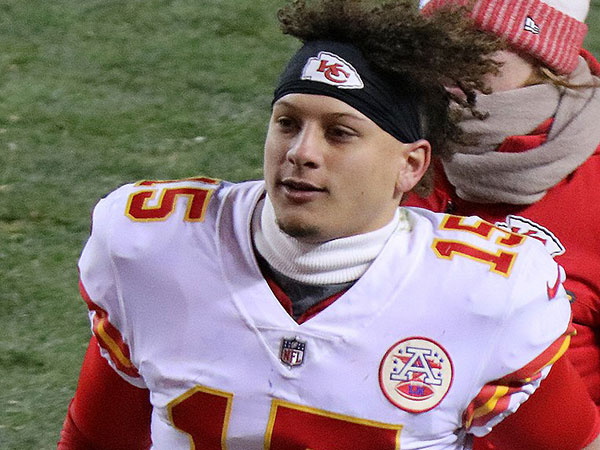 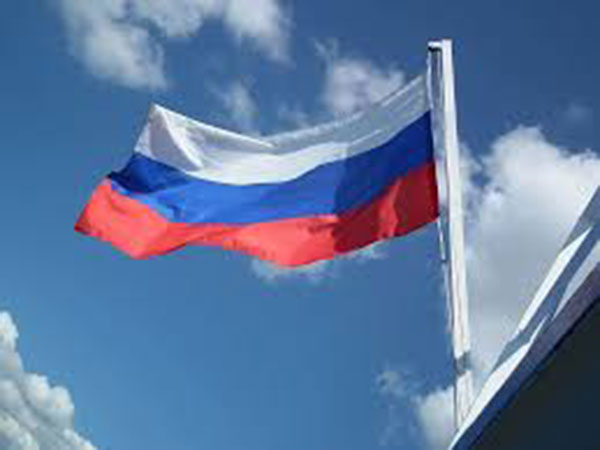 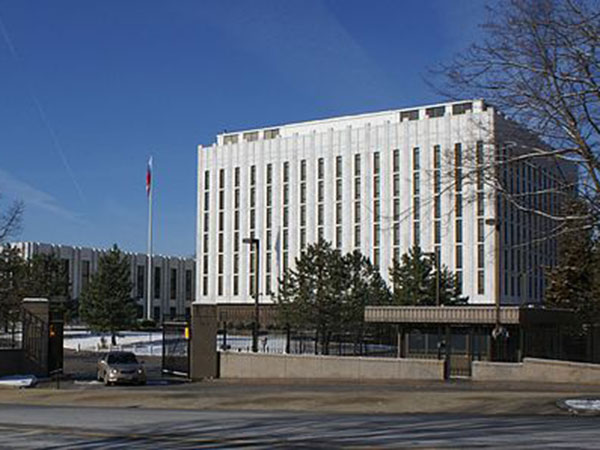 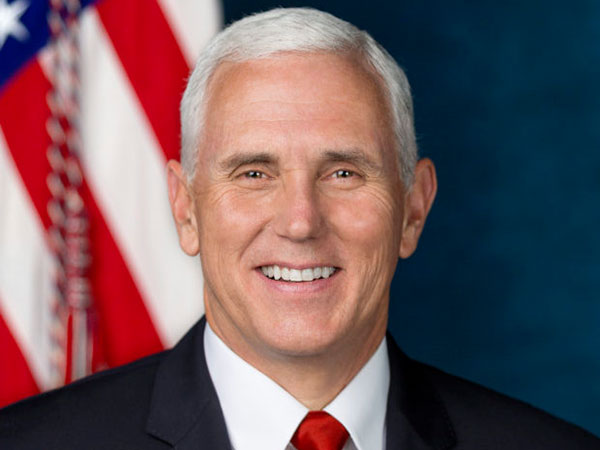 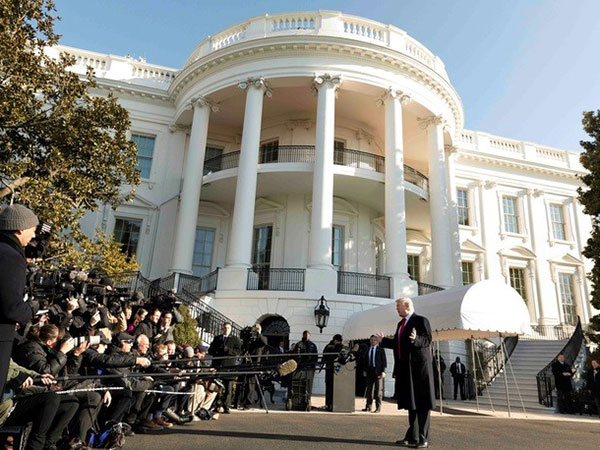 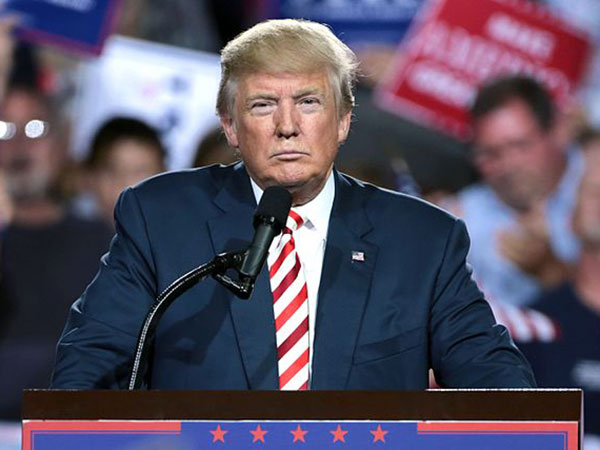 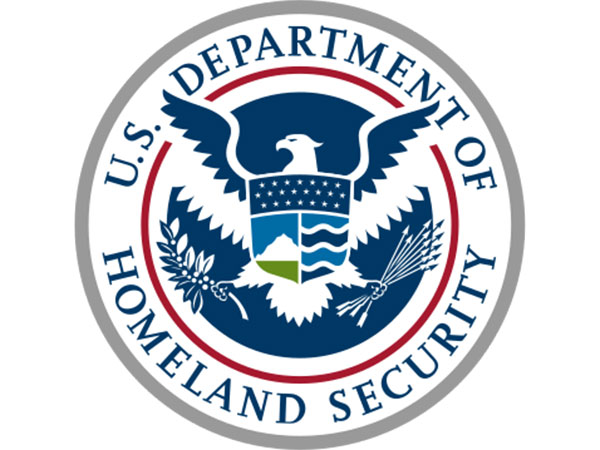 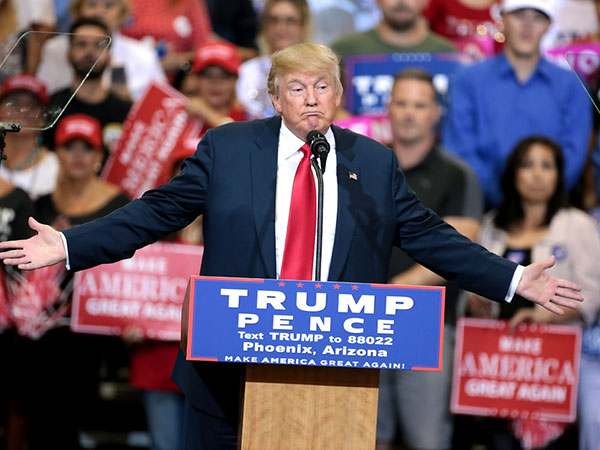