Panama City (Panama) Mar 29: The Panamanian government has given permission for the coronavirus-stricken MS Zaandam cruise ship to pass through the Panama Canal, although no passengers or crew members will be allowed to go ashore, the country's Health Ministry announced.
Four people have died on board the vessel, which left the Argentinian capital of Buenos Aires on March 7, according to the cruise ship's operator Holland America Line. The operator had been seeking permission for the Zaandam to travel through the Panama Canal in order to reach the US city of Fort Lauderdale by Monday.
"The ship will be allowed to continue on its way to the United States, but not a single passenger or crew member will be allowed to come ashore in Panama," the country's Health Ministry said in a statement.
On Friday morning, Panamanian authorities gave permission for a ship-to-ship transfer of medical staff and supplies from the Rotterdam vessel.
According to the ship's operator, 53 passengers and 85 crew members have reported influenza-like symptoms. Two individuals on board the Zaandam tested positive for COVID-19 on Thursday.
There are 1,243 guests and 586 crew members on board the vessel.
Passengers and crew on dozens of cruise ships have tested positive for COVID-19 since the start of the outbreak in late December. Most notably, over 700 people contracted the disease on board the Diamond Princess liner, resulting in eight deaths to date.
Source: Sputnik 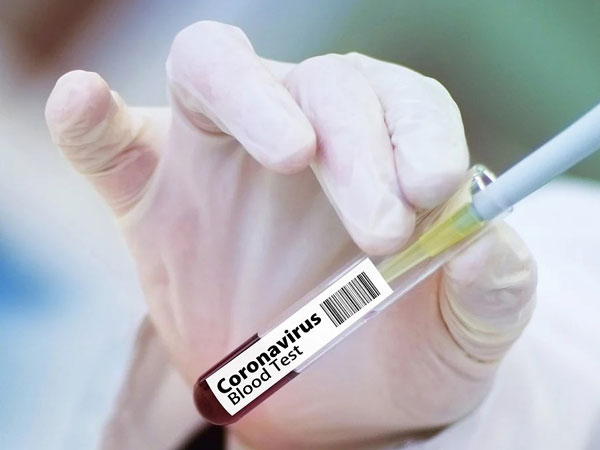 How Singapore, India are contributing to a COVID-19 vaccine race