New Jersey (USA) Feb 14: A New Jersey man who hanged himself in November after being named a person of interest in the disappearance of an ex-girlfriend revealed in a suicide note to his family that "most of the stuff you will hear is true."
John D. Ozbilgen, 29, was found dead in his Freehold Township residence on Nov. 22, just two days after he was released from jail on a child pornography charge. He was arrested after police searched his home in connection with the Oct. 30 disappearance of Stephanie Parze, who was eventually found dead in a wooded area several months later.
Monmouth County Prosecutor Christopher Gramiccioni said suicide notes found in the home solidified Oxbilgen as the person responsible.
"That guilt belongs to John Ozbilgen and John Ozbilgen alone," he said.
On Monday, prosecutors released two suicide notes written by Ozbilgen in which he appears to take responsibility.
"Sorry about all this crazyness [sic], I've been miserable for so long now, I had enough," Osbilgen wrote in a note addressed to his family. "Thanks for everything, I can't do life in prison. Most of the stuff you will hear is true, exept [sic] the child porn, I would never do that."
He continued on, saying that he "dug" himself "in a deep hole."
"This is the only choice," he wrote before signing the note with a smiley face.
In a second note, Ozbilgen appeared to address an unidentified ex-girlfriend and even made reference to Parze without naming her.
"I love you so much little lady," he wrote. "I don't know what I was thinking when I f---ed our relationship up. You were the best thing that happened to me."
Ozbilgen pointed out that the woman he was writing to got a restraining order against him when he recently tried to reach out to her. Prosecutors had previously said that two other women had filed complaints against him, Patch.com reported.
Ozbilgen also spoke about Parze in his note to the ex-girlfriend, writing that "The girl in the news with me was such a piece of s---."
He continued: 'She hurt me over and over, when I was already @ my lowest, she was a horrible person."
Ozbilgen was never formally charged in Parze's death.
The two had a short but toxic relationship. Parze filed a simple assault domestic violence complaint against Ozbilgen for a Sept. 23 incident where he was accused of striking her in the head.
Prosecutors also alleged that he sent her 10 unanswered Facebook messages and texts, including one that called her "f------ c---," in nine minutes the day before she was last seen. He also sent her a message accusing her of always making the "relationship suck."
Parze, 25, was last seen around 10 p.m. on Oct. 30 after seeing her family. She was reported missing after she didn't show up to work the following day. Her car and phone were still inside her home.
Source: Fox News 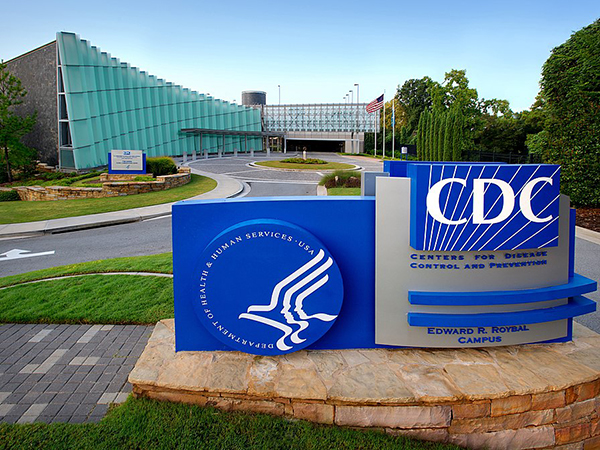