Seoul (South Korea), June 23: North Korean leader Kim Jong-un and other top officials had discussions on adding missions and revising operational plans of front-line military units during a major party meeting, according to state media Thursday.
The news came two months after the Kim regime openly hinted at deploying tactical nuclear weapons in front-line artillery units. The secretive nation has reportedly completed preparations for a nuclear test seen as part of efforts to develop smaller nuclear warheads to fit on tactical guided weapons and upgraded short-range ballistic missiles.
During the second-day session of the third enlarged meeting of the eighth Central Military Commission of the Workers' Party of Korea (WPK), which opened Tuesday, "the work of additionally confirming the operation duties of the frontline units of the Korean People's Army (KPA) and modifying the operation plans" was discussed, the Korean Central News Agency (KCNA) said in its English-language report.
Among other agenda items at the meeting chaired by Kim were "the issues related to reorganization of key military organizational formations," it added.
Regarding the adoption of "important military measures to enhance the operational capabilities of the frontline units," Kim "stressed the importance of this work and clarified all the principles, tasks and ways for implementing it," the KCNA reported without elaborating.
After the North test-fired a new tactical guided weapon in April, it stated that the weapon has "great significance" in "enhancing the efficiency in the operation of tactical nukes of the DPRK and diversification of their firepower missions." DPRK stands for the North's official name, the Democratic People's Republic of Korea.
This week's party meeting has drawn keen attention from the outside world seeking a clue to whether and when the North will press ahead with what would be its first underground nuclear experiment in more than four years despite repeated warnings by South Korea and the United States of punitive measures.
It remains unconfirmed when the session will finish. Following the end, Pyongyang's state-controlled media is expected to release reports on its results.
Source: Yonhap 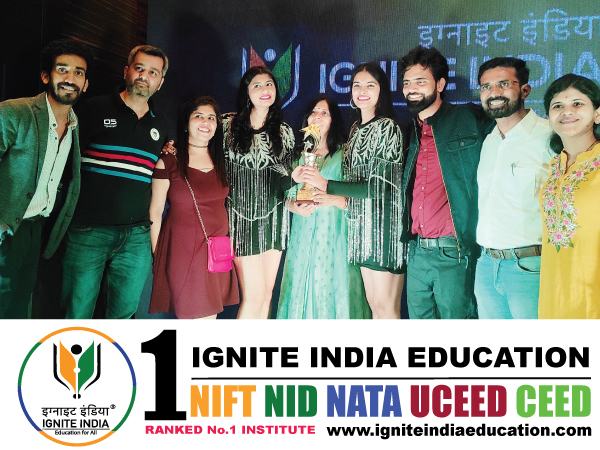 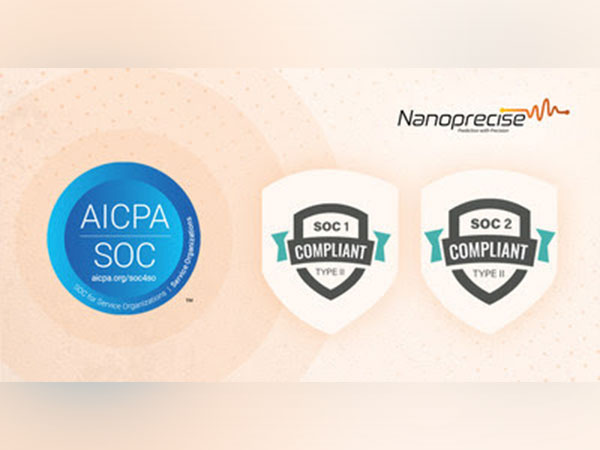 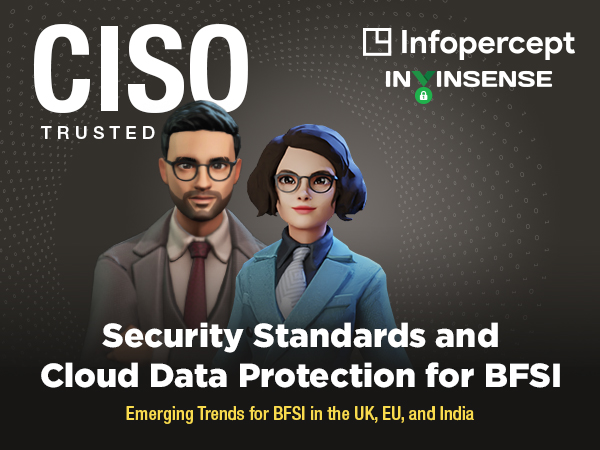 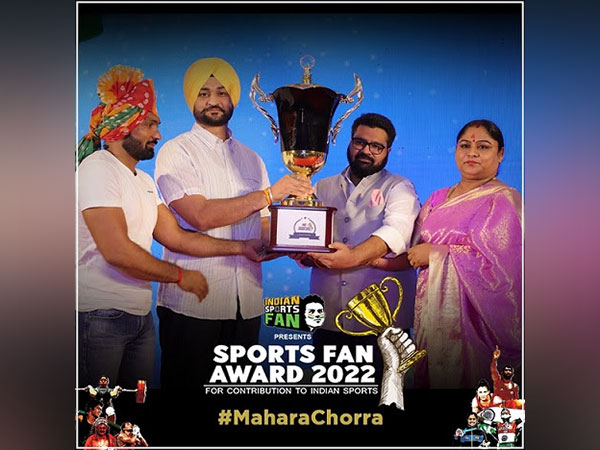 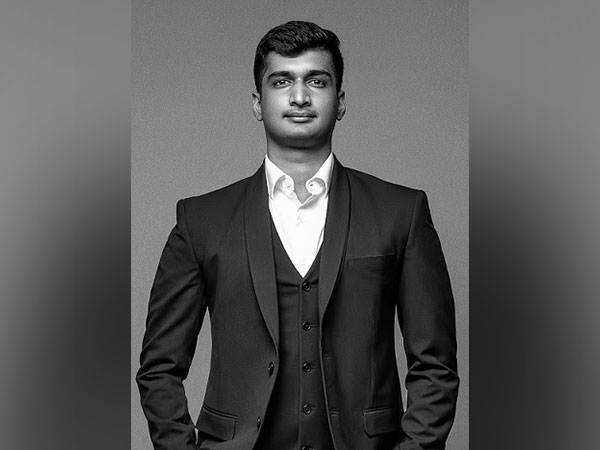 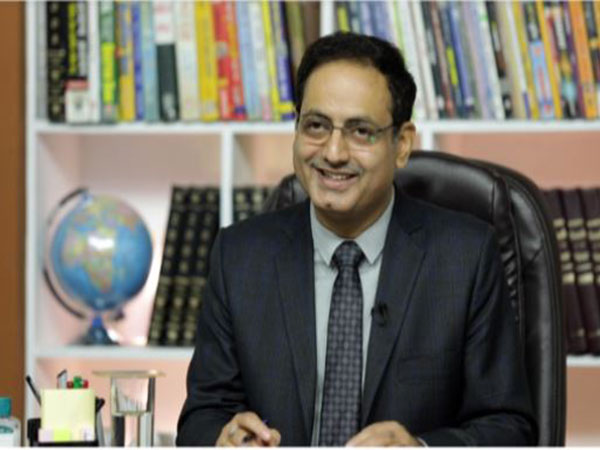 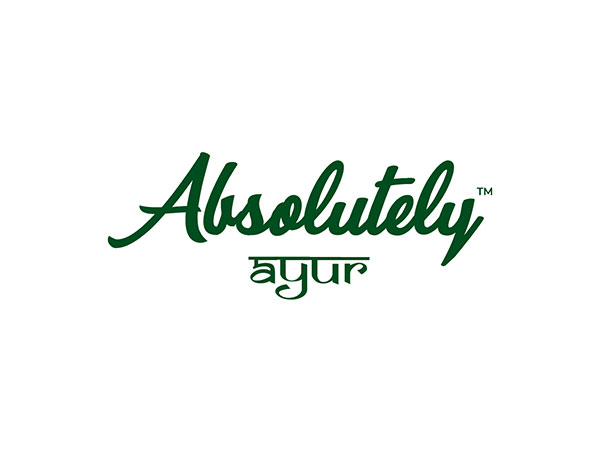 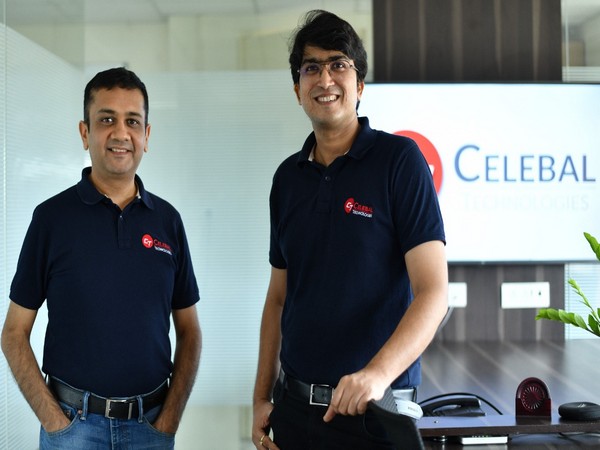 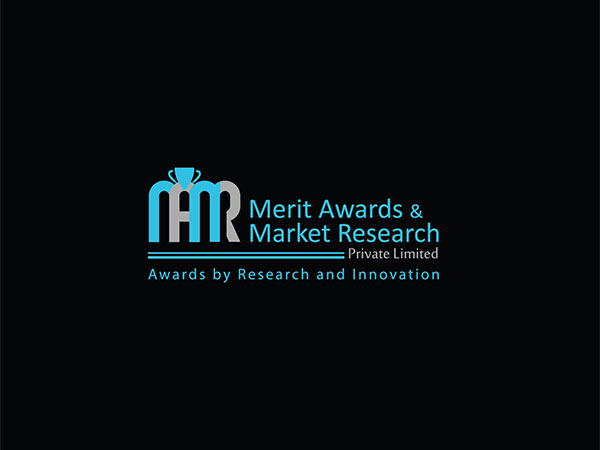 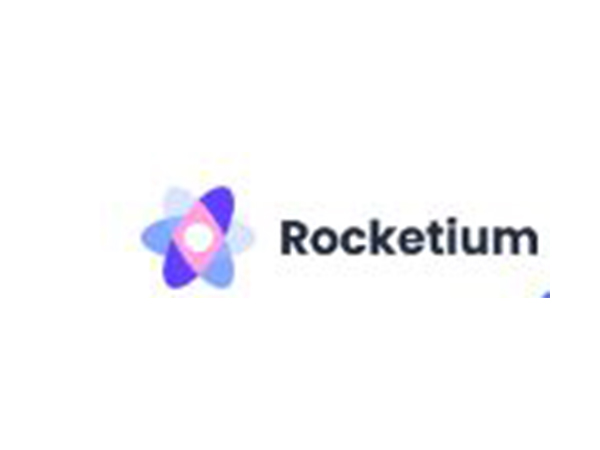