Washington DC (USA) Nov 20: Mossimo Giannulli reported to prison to begin his five-month sentence on Thursday for his role in the college admissions scandal, officials said.
The fashion designer and husband of "Full House" actress Lori Loughlin, reported to a federal prison in Lompoc near Santa Barbara, Calif., a Bureau of Prisons spokesperson said. He's expected to serve his full sentence. His time behind bars overlaps with his wife's, who began her two-month stay behind bars on Oct. 30 at a facility in Dublin, Calif.
Giannulli, 57, was handed a five-month term in prison this past August after he pleaded guilty to charges stemming from $500,000 payments to scam mastermind William "Rick" Singer to get their daughters, Olivia Jade and Isabella Giannulli, recruited onto University of Southern California's crew team. The two had never participated in the sport.
The facility Giannulli reported to is a federal prison for male inmates only. It is located roughly two and a half hours outside of Los Angeles, where he lives with his family.
The sentences put an end to more than a year of legal battles. Loughlin and Giannulli initially pleaded not guilty to expanded charges of bribery brought against them in October along with 11 other parents swept up in the scandal. In May, the duo shocked many when they changed course and agreed to plead guilty as Huffman did in 2019.
In their plea agreement, Giannulli agreed to serve five months and pay a $250,000 fine along with two years of supervised release and 250 hours of community service. Meanwhile, Loughlin got a lighter sentence, with a judge ruling for her to spend two months in prison, pay a $150,000 fine and commit to 100 hours of community service.
Both were given until Nov. 19 at the latest to report to prison and begin serving their respective sentences.
The fashion designer appeared in a Massachusetts federal court via Zoom in August for his sentencing from what appeared to be a conference room in Los Angeles. He wore a dark suit, a light pink shirt and a dark purple tie. His hearing took place just hours before Loughlin's.
Following Judge Nathaniel M. Gorton's acceptance of his plea deal, Giannulli addressed the court.
"I do deeply regret, as [attorney] Sean [Berkowitz] said, the harm that my actions have caused my daughters, my wife, and others. I take full responsibility for my conduct, I'm ready to accept consequences and move forward with the lessons I've learned from this experience," Giannulli said at the time.
Assistant U.S. Attorney Kristen Kearney spoke to Giannulli's sentence, calling the five months he will serve "appropriate." Kearney dubbed Giannulli's crime more than "just overzealous parenting."
"It is criminal and desiring of the five months imprisonment," Kearney said.
U.S. Attorney Andrew Lelling agreed to the terms of the plea, outlining Giannulli's expanded role in the scandal compared to the "Fuller House" actress in his sentence recommendation that was obtained by Fox News.
"The crime Giannulli and Loughlin committed was serious. Over the course of two years, they engaged twice in Singer's fraudulent scheme. They involved both their daughters in the fraud, directing them to pose in staged photographs for use in fake athletic profiles and instructing one daughter how to conceal the scheme from her high school counselor. As between the defendants, the evidence suggests that Giannulli was the more active participant in the scheme," Lelling wrote. "He engaged more frequently with Singer, directed the bribe payments to USC and Singer, and personally confronted his daughter's high school counselor to prevent the scheme from being discovered, brazenly lying about his daughter's athletic abilities."
He added: "Loughlin took a less active role, but was nonetheless fully complicit, eagerly enlisting Singer a second time for her younger daughter, and coaching her daughter not to 'say too much' to her high school's legitimate college counselor, lest he catch on to their fraud."
Source: Fox News

Media fawns over Biden's Cabinet rollout, describes 'being rescued from this craziness' by 'superheroes' 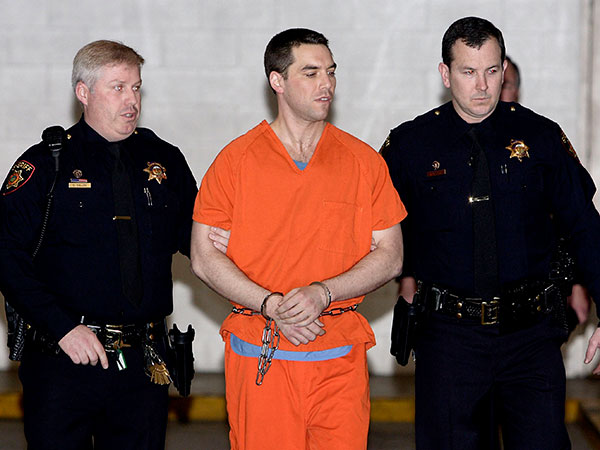 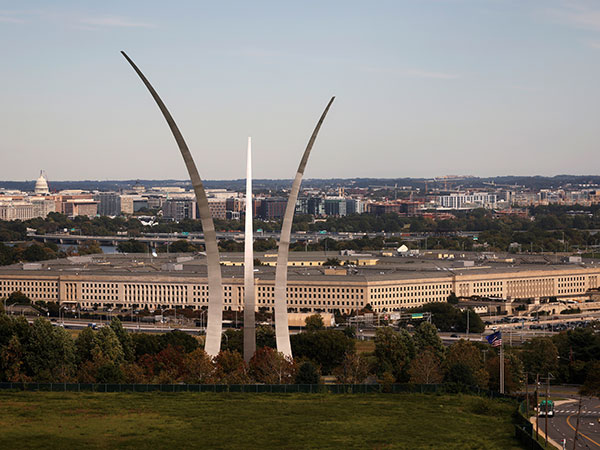 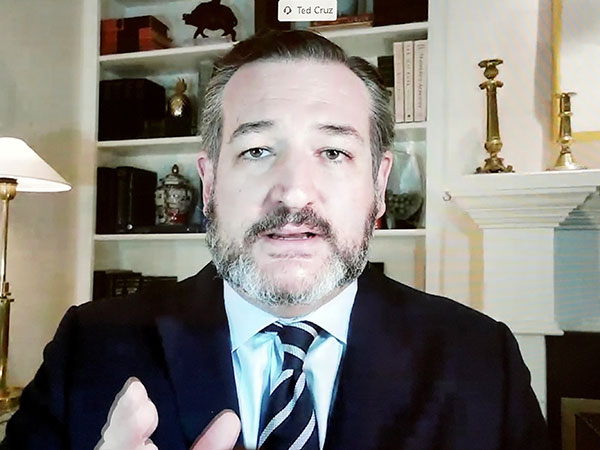 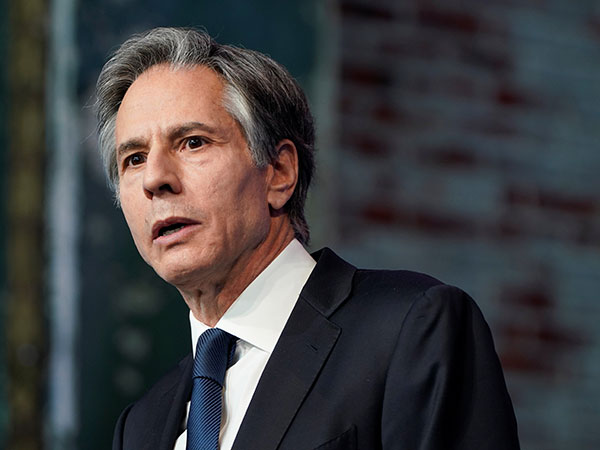