Washington DC (USA) Dec 11: Bette Midler isn't satisfied with Justin Timberlake's recent public apology to his wife Jessica Biel.
After being spotted holding hands with actress Alisha Wainwright late last month, Timberlake, 38, addressed the incident on social media, calling it a "strong lapse in judgment."
However, Midler thinks Biel, 37, isn't the only one that Timberlake should be apologizing to.
"#JustinTimberlake publicly apologized to his wife for holding hands with another actress after having too much to drink, but [says] nothing else happened. Who cares? He held another woman's hand, BFD," the 74-year-old singer and actress tweeted on Monday.
She added: "So when is Janet Jackson's boob gonna get an apology? #JusticeForJanet."
Midler referred to the former *NSYNC artist's infamous performance with Janet Jackson during her Super Bowl XXVIII halftime show in which Timberlake was a special guest.
During the 2004 performance, Jackson's bare breast was exposed on live television. The incident occurred after Timberlake -- who was only supposed to rip off Jackson's corset to show her red lace bra -- took off an extra layer of clothing by accident, according to past comments by Jackson, who immediately apologized for the incident.
The moment, which became known as Jackson's "wardrobe malfunction," prompted stark outrage from viewers and led to a delay in all live broadcasts.
In 2018, Timberlake appeared on the podcast "Beats 1," where he discussed having several conversations with the "Escapade" singer, 53, since the incident.
"I don't know that a lot of people know that [Jackson and I had conversations]. I don't think it's my job to do that because you value relationships that you do have with people," Timberlake said on the podcast.
Meanwhile, in his apology to his wife and family on Wednesday, Timberlake said that "nothing happened between" himself and his "Palmer" co-star, Wainwright, and that he "drank way too much."
"I apologize to my amazing wife and family for putting them through such an embarrassing situation, and I am focused on being the best husband and father I can be," he said. "This was not that. I am incredibly proud to be working on Palmer. Looking forward to continuing to make this movie and excited for people to see it."
Source: Fox News 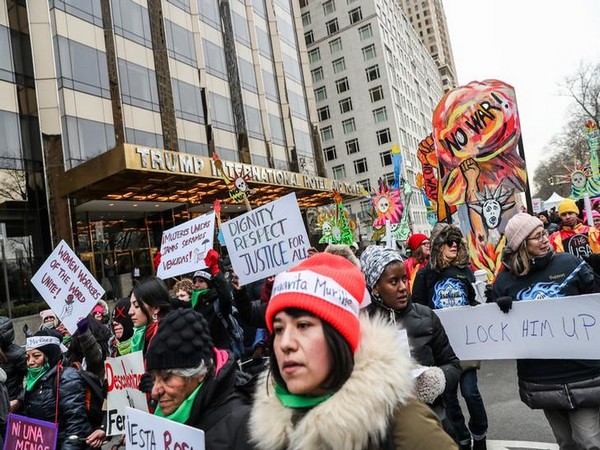 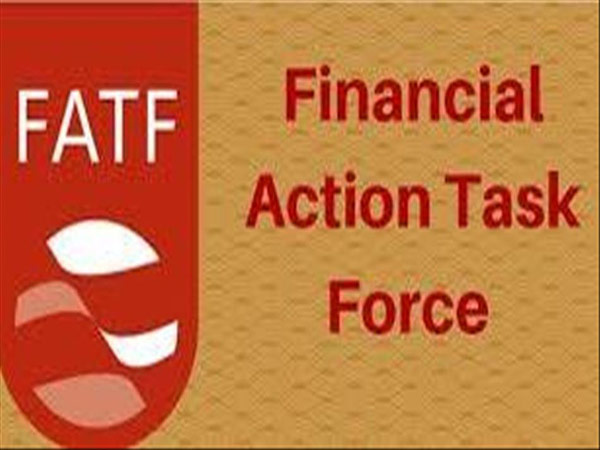 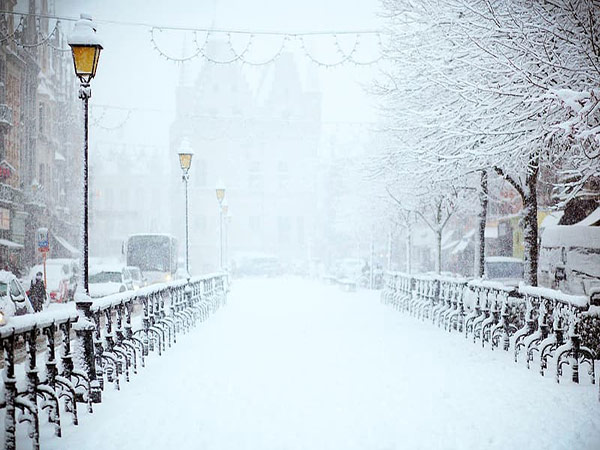