San Francisco (USA), July 31: Apple Inc. said Thursday that financial results for its fiscal 2020 third quarter ended June 27 with quarterly revenue of 59.7 billion U.S. dollars, up by 11 percent year on year, with quarterly earnings per diluted share of 2.58 dollars, up by 18 percent.
"Apple's record June quarter was driven by double-digit growth in both Products and Services and growth in each of our geographic segments," said Tim Cook, Apple's CEO.
International sales accounted for 62 percent of the quarter's revenue in the quater, while Apple's net sales in the Great China region increased to 9.329 billion dollars from 9.157 billion dollars a year ago, according to Apple's financial statement.
Sales of iPhone amounted to 26.418 billion dollars, up by 1.7 percent from a year ago.
The company's services revenue reached 13.156 billion dollars, up by 14.8 percent year on year.
"Our June quarter performance was strong evidence of Apple's ability to innovate and execute during challenging times," said Luca Maestri, Apple's CFO.
Apple's Board of Directors has also declared a cash dividend of 0.82 dollar per share of the company's common stock. The dividend is payable on Aug. 13 to shareholders of record as of the close of business on Aug. 10.
Source: Xinhua News Agency 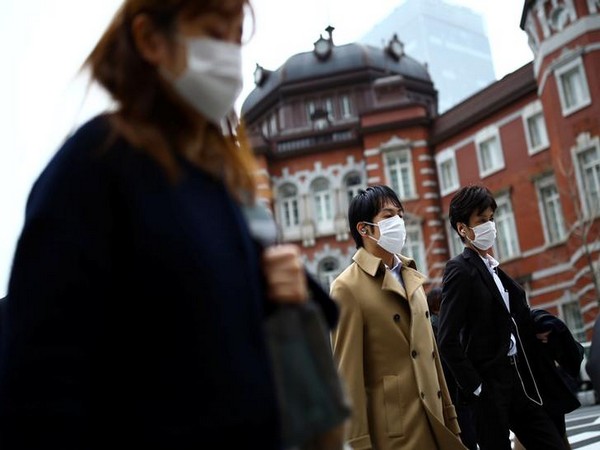