Wisconsin (USA) Feb 28: Milwaukee authorities have identified the five victims who were killed by a co-worker during a shooting rampage at the Molson Coors Beverage Co. campus Wednesday, and they also identified the suspected gunman who died from a self-inflicted gunshot wound.
The victims are Jesus Valle Jr., 33, of Milwaukee; Gennady Levshetz, 61, of Mequon; Trevor Wetselaar, 33, of Milwaukee; Dana Walk, 57, of Delafield, and 50-year-old Dale Hudson of Waukesha.
During a news briefing on Thursday, Molson Coors CEO Gavin Hattersley said they were powerhouse operators, machinists and electricians.
"But more importantly, they were husbands, they were fathers and they were friends," Hattersley said. "They were part of the fabric of our company and our community and we will miss them terribly."
Milwaukee police identified the suspected shooter as Anthony N. Ferrill, 51, who worked for the brewing giant for 17 years as an electrician. Police Chief Alfonso Morales did not release a motive for the killings, but the Milwaukee Journal Sentinel said Ferrill had a long-running feud with another co-worker that erupted just before the shooting.
A co-worker told the newspaper that Ferrill believed he was being discriminated against because he was African-American. The source said he frequently watched movies on his phone during the day, leading to disputes between him and another electrician, who was one of Wednesday's victims.
At one point, the pair accused each other of stealing tools and tampering with computer equipment in their respected offices, the paper said.
Ferrill also believed co-workers bugged a computer inside his home and moved chairs around, the paper reported. The Milwaukee Police Department and the city did not respond to messages and calls from Fox News.
Authorities said a gunman killed five people at the Molson Coors facility Wednesday before turning the gun on himself. The chaos sent the more than 1,000 workers on the campus at the time looking for shelter.
The company notified employees of the workplace shooting via email and text message alerts just before 2:10 p.m.
"There are five individuals who went to work today, just like everybody goes to work," Mayor Tom Barrett said Wednesday night. "And they thought they were going to go to work, finish their day and return to their families. They didn't and tragically they never will."
Police officers, FBI agents and law enforcement personnel from various federal agencies responded to the scene in the Miller Valley neighborhood.
Co-workers of Ferrill reacted with surprise to the news that he was the shooter, the newspaper reported.
"He was a very good electrician, a very good worker and I couldn't say anything bad about the guy," said Phillip Rauch Sr., who worked with Ferrill for 15 years before retiring in April. "Every time I worked with him he was always in a good mood."
Another co-worker told the Journal Sentinel he saw Ferrill earlier this week.
"I never had a clue. I talked to him a couple of days ago and he seemed fine to me," Giese said. "I had no idea that there was a problem, that somebody could snap like that."
Police were at Ferrill's home Thursday. A neighbor told the newspaper he was a gun collector.
"I knew he was interested in guns," Elizabeth LaPine said.
Molson Coors corporate offices will be closed for the rest of the week and the iconic 160-year-old brewery will stay closed for an extended period, Hattersley said.
A vigil for the victims will be held at The Ridge Community Church at 7 p.m. Thursday, located a few miles from the Molson Coors campus. Wisconsin Gov. Tony Evers ordered flags in the state to be lowered at half-staff Thursday.
Source: Fox News 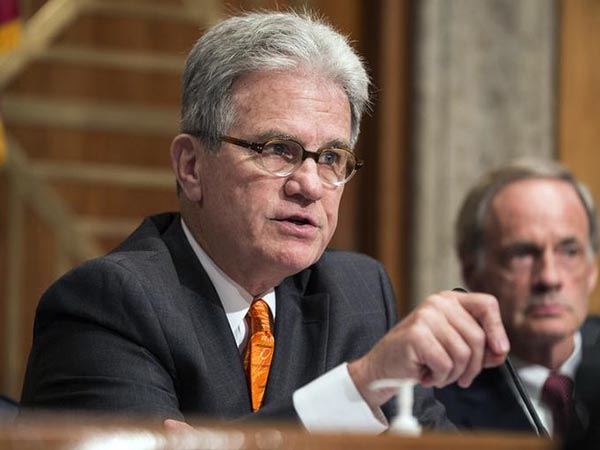 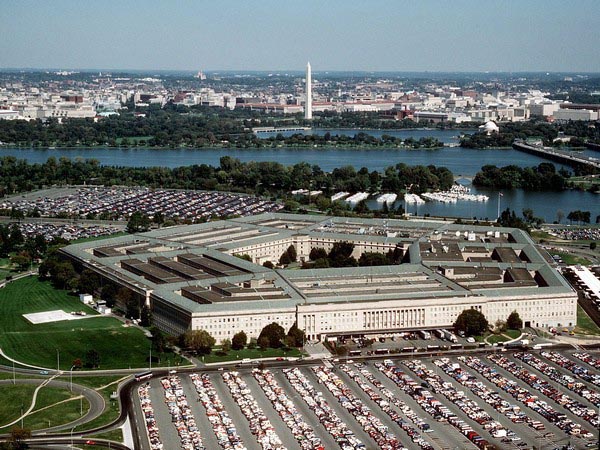 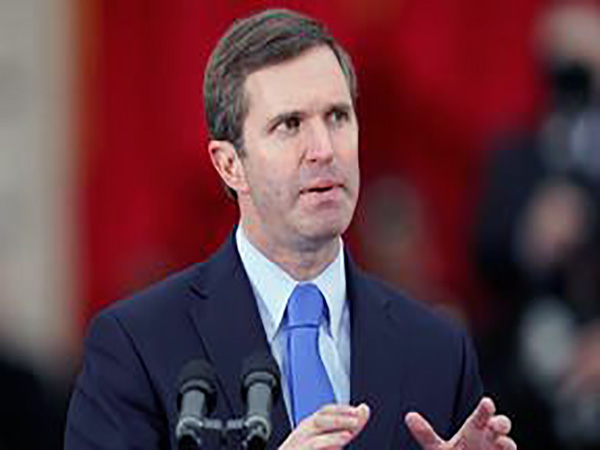 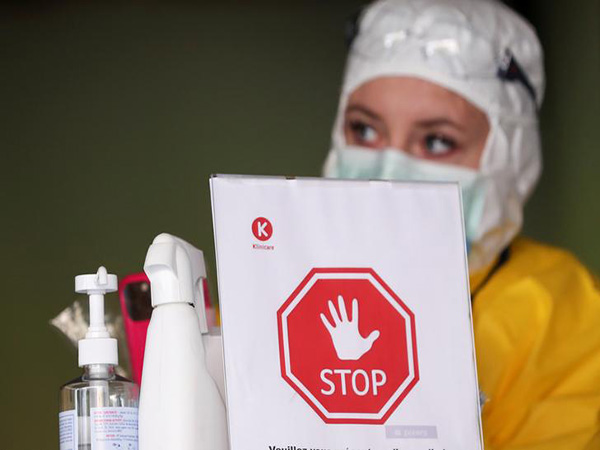